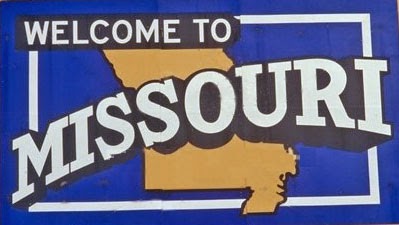 “The Court finds and declares that any same sex couple that satisfies all the requirements for marriage under Missouri law, other than being of different sexes, is legally entitled to a marriage license,” Burlison wrote.

He said that the Missouri Constitution violates the Equal Protection Clause and Due Process Clause of the 14th Amendment to the U.S. Constitution.

Burlison’s ruling comes more than four months after four couples were married at St. Louis City Hall, even though there is a 10-year-old constitutional amendment defining marriage as between one man and one woman.

There was no stay on the ruling, so marriages are taking place in St. Louis now.