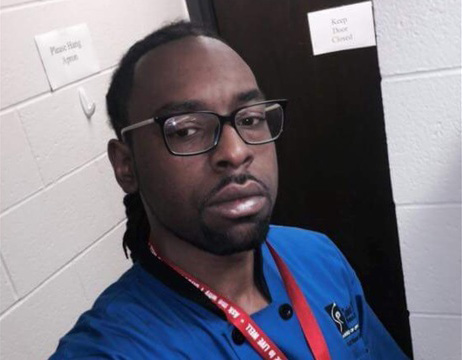 Yet another deeply disturbing, violent death of an African-American male by police today.

This shooting occurred in St. Anthony, Minnesota, at a traffic stop for a broken tail light.

Diamond Reynolds said she and her 4-year-old daughter were in the car. She livestreamed the immediate aftermath of the shooting, which showed Castile bleeding and dazed while the officer continues to point his gun, so that “the people can determine who was right and who was wrong,” she said.

Mr. Castile’s mother, Valerie Castile, told reporters later that she had taught her son to be extremely cautious when encountering members of law enforcement. “If you get stopped by the police, comply,” Ms. Castile said. “Comply, comply, comply.”

The video streamed by Reynolds is below. Be aware it is graphic in nature.