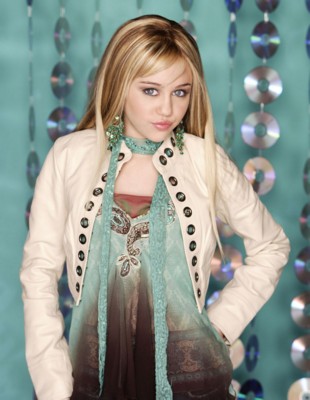 Miley Cyrus is a self-proclaimed “stoner?”

The Hannah Montana star turned 19 on Nov. 23, and celebrated with a birthday party thrown by pal Kelly Osbourne at Beacher’s Madhouse at the Hollywood Roosevelt Hotel.

In a video of the private bash obtained by The Daily, Cyrus seemingly admits to being a fan of smoking marijuana.

“This is amazing,” she says of a cake baked to look like known pot-smoker Bob Marley, which Osbourne presented to her friend. “You know you’re a stoner when your friends make you a ‘Bob Miley’ cake. You know you smoke way too much f––ing weed.”

Osbourne then takes the mic and tells the birthday girl, “I thought salvia was your problem, Miley.”

While celebrating her 18th birthday last year, Cyrus was seen smoking salvia, a legal herb with hallucinogenic effects, from a bong at a party.

A rep for Cyrus responded Monday to the latest incident, saying, “This is so ridiculous. The cake was a joke, and Miley was being sarcastic.”

And Osbourne Tweeted about it – concurring it was a joke: “let me make something very clear after @MileyCyrus salvia incident we started calling her bob miley as a JOKE!” she wrote.
(via People)