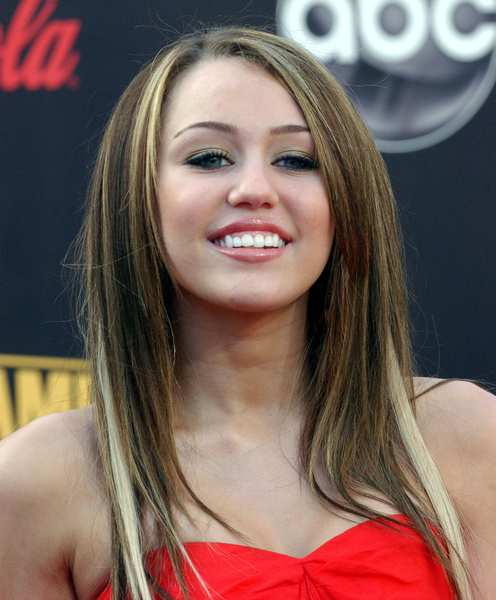 Cyrus tweeted, “IF WE ALLOW GAY MARRIAGE NEXT THING U KNOW PEOPLE WILL BE MARRYING GOLD FISH’ – Rick Santorum UO contributed $13,000 to this mans campaign.”

She was referring to Urban Outfitters, headed up by Richard Hayne, the company’s conservative president, who has been known to give campaign dollars to right-wing politicians and causes.

She added, “Not only do they steal from artists but every time you give them money you help finance a campaign against gay equality.”

Santorum plans to launch his Republican primary campaign on June 6.
(from Advocate.com)