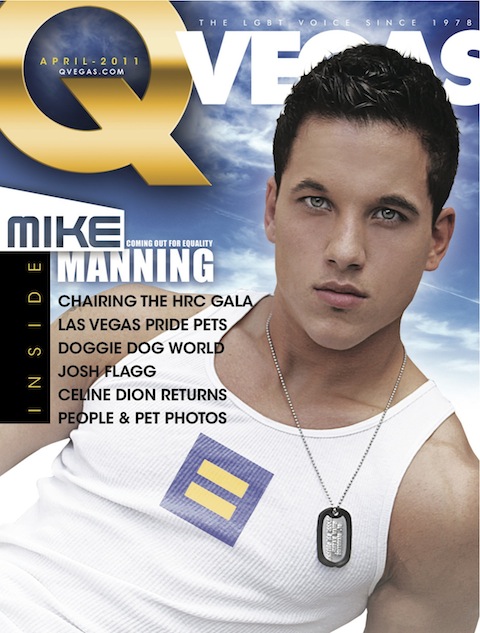 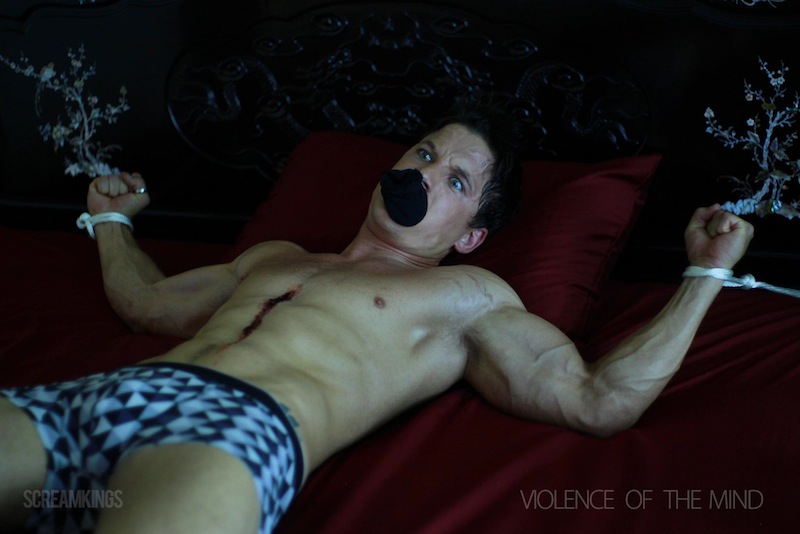 To be released in 2012 featuring “The Real World’s” Mike Manning.

Synopsis: When Sebastian Youngstrum (Ryan Kibby) meets the older, handsome Max Taymer, (Jon Fleming) a forbidden world awakens in the mind of the young man. The line between fantasy and reality is blurred when experimentations in taboo sex go too far.

Sebastian wants more and Max is more than willing to lead him down the path of torture, pain and even murder. Images of dead bar patrons, bodybuilders, hustlers, and party boys consume his mind and affect his daily life.

His best-friend, Gina Claremore, knows something has changed. With a growing feeling of distrust towards Max and a paranoid feeling that someone is stalking Sebastian, Gina tries to intervene. But it’s too late. Sebastian is in love with Max and will prove to him that they share the same violence of the mind. 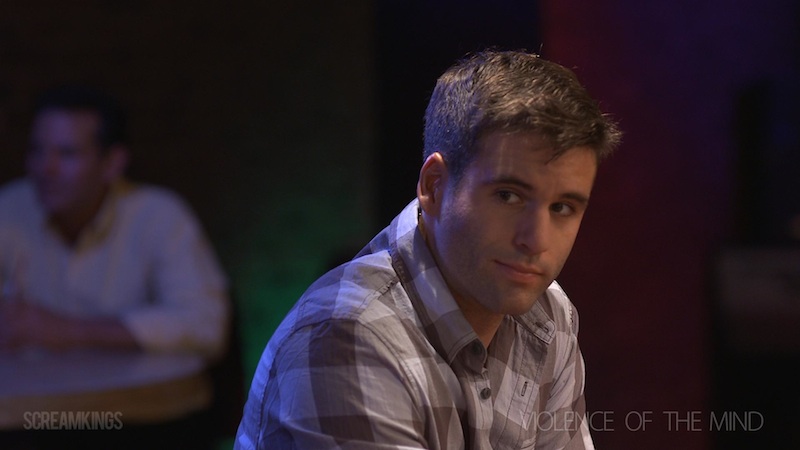 I was lucky enough to interview Mike earlier this year in advance of an appearance he was making here in Las Vegas speaking for the HRC. Great head on his shoulders, and very clear thinking.