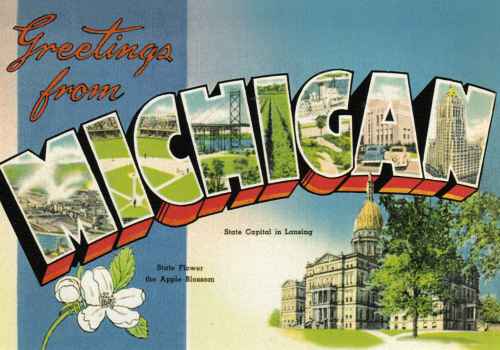 Michigan is currently in court defending the state’s anti-marriage equality ban passed in 2004.

Unfortunately, the Attorney General’s office is already knocked off balance as the first “expert” witness has been deemed “not” an expert by the judge.

“He’s very eloquent … but right now, all he is offering to us is mainly his opinions,” U.S. District Judge Bernard Friedman said of the witness. “The court does not believe … that he should be allowed to testify.”

The state of Michigan’s defense of a ban on same-sex marriage is off to a rocky start after a judge refused to allow the first witness to testify.

Sherif Girgis is a law student at Yale University and a doctoral candidate at Princeton University. He has written and talked about a historical defense of marriage between a man and a woman.

The Michigan AG has requested time to find another “expert witness.”