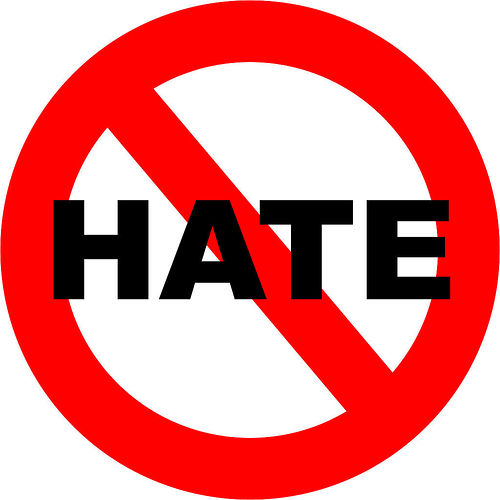 For the second time since the adoption of the Matthew Shepard Act, the federal government has won a conviction for an anti-gay hate crime. Via MetroSource:

Everett Dwayne Avery of Detroit admitted to striking a fellow customer in the face in a Detroit convenience store in March 2011 because of the man’s perceived sexuality. Avery’s assault resulted in numerous facial injuries to the victim, including the fracturing of the victim’s eye socket.

In a statement released today, the Department of Justice confirmed that the 36-year-old Avery had pleaded guilty to the federal hate crimes charge.

Avery is scheduled to be sentenced Nov. 28 and faces a maximum of 10 years in prison.

“Hate-fueled incidents have no place in a civilized society,” said Thomas E. Perez, assistant attorney general for the Civil Rights Division. “The Justice Department is committed to using all the tools in our law enforcement arsenal, including the Matthew Shepard and James Byrd Jr. Hate Crimes Prevention Act, to prosecute acts of violence motivated by hate.”

Another case being prosecuted under the federal hate crime in currently under way in Kentucky.