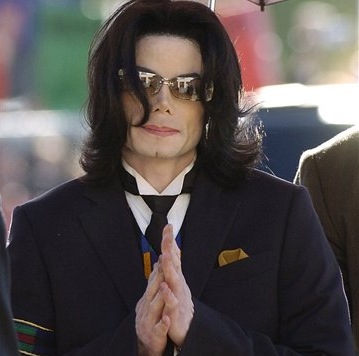 The emotional film was only halfway through when viewers began sharing their thoughts on the “sickening” claims from James Safechuck and Wade Robson, both of whom say they endured years of Jackson’s inappropriate behaviors and manipulation.

“Whatever you thought you knew or were aware of, the content of this is more disturbing than you could imagine. And again, we’re only halfway through.”

In response, fans argued back that there was “no evidence” and that people “never tried to understand Michael and see who he really was.”

“You are falling for the wrong stuff & you are being played and you will see that pretty soon! Wait on it,” wrote one fan.

Robson claims he first met Jackson at the age of 5 in his native Australia.

Two years later, his family was invited to stay at Jackson’s Neverland Ranch home in California, where he claims he slept in Jackson’s bed and said he was first sexually abused by him.

Robson says the abuse went on for seven years and ended because he grew out of an age that Jackson was interested in.

However, Robson testified as a witness for Jackson’s defense during a sexual abuse trial in 2005 where the pop star was acquitted of child molestation charges.

Safechuck claimed in 2014 that he was sexually abused by the icon when he was 10 years old after appearing in a Pepsi commercial with him.

Safechuck says that his relationship with Jackson culminated in joining Jackson on his Bad tour, and it was then that the alleged sexual abuse began.

The Jackson estate issued a statement to People in advance of the premiere of Leaving Neverland, which read:

“This is yet another lurid production in an outrageous and pathetic attempt to exploit and cash in on Michael Jackson.

“Wade Robson and James Safechuck have both testified under oath that Michael never did anything inappropriate toward them. Safechuck and Robson, the latter a self-proclaimed ‘master of deception’, filed lawsuits against Michael’s Estate, asking for millions of dollars. Both lawsuits were dismissed.

“This so called ‘documentary’ is just another rehash of dated and discredited allegations.

“It’s baffling why any credible filmmaker would involve himself with this project.” 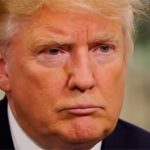 Trump Enters Dr. Seuss Phase Of His Presidency "Build The Wall And Crime Will Fall!" 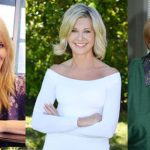 Podcast: Catch Up On This Week’s LGBTQ Headlines In Less Than 20 Minutes 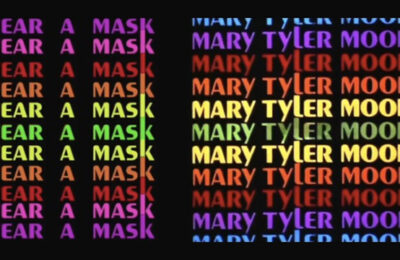 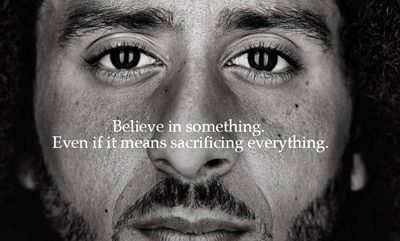