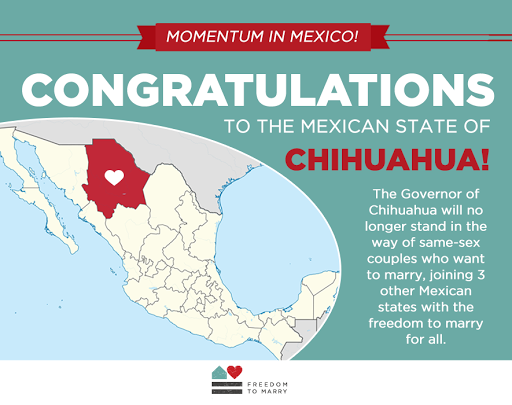 The governor of the Mexican state of Chihuahua on Thursday announced his administration would no longer prevent same-sex couples from marrying.

Duarte’s announcement comes ahead of an expected ruling from the Mexican Supreme Court that Proceso said will order Chihuahuan lawmakers to decide the issue of marriage rights for gays and lesbians.

Chihuahua joins the states of Coahuila and Quintana Roo and Mexico City in which same-sex couples can legally marry.

Gays and lesbians in the states of Oaxaca, Guanajuato, Querétaro, Baja California Norte and Tamaulipas have exchanged vows.

The Mexican Supreme Court last month ruled in the case of a lesbian couple from Nuevo León — in which the city of Monterrey is located — that the state’s same-sex marriage ban is constitutional. Gays and lesbians in a number of other Mexican states have petitioned for marriage rights in their respective jurisdictions.

(from the Washington Blade) 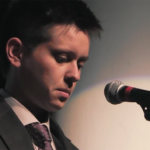 Poem: "A Letter To The Girl I Used To Be" 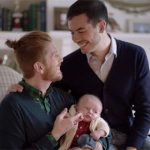 Commercial: Tylenol "How We Family" 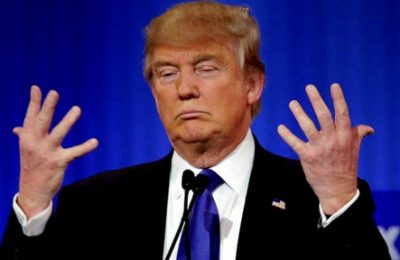 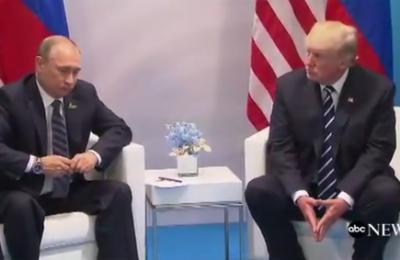 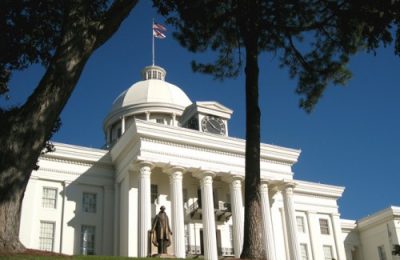