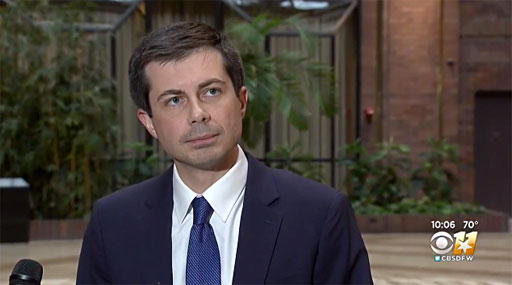 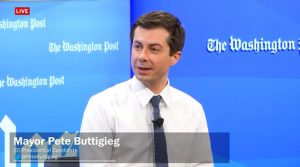 Mayor Pete shows big-time staying power as he tops the Democratic candidates for president in terms of NY fundraising.

Pete Buttigieg has tapped into the New York fundraising scene better than any other 2020 Democratic candidate — and he’ll be back this Labor Day weekend to rake in more big bucks.

The South Bend, Indiana, mayor already brought in $3.7 million from New York state — including $2.9 million just from New York City, according to donor data provided by the Center for Public Integrity and analyzed by The Post.

He bests all other Democratic White House hopefuls in the Big Apple — by a landslide — including New York City Mayor Bill de Blasio, who raised $885,000 in New York with $658,000 coming from NYC; New York Sen. Kirsten Gillibrand, who brought in $2.3 million statewide with $1.6 million from NYC residents before dropping out Wednesday; and former Vice President Joe Biden ($2.5 million/$1.6 million from NYC), who has the powerful endorsement of New York’s well-connected Gov. Andrew Cuomo.