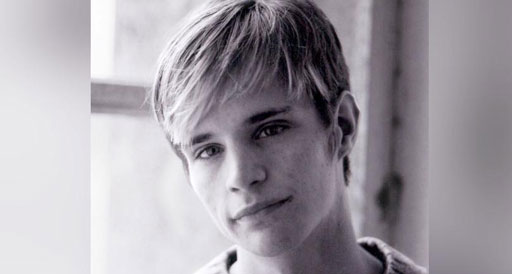 Matthew Shepard, who became a symbol of the LGBTQ rights movement in the 1990s, was finally laid to rest today at Washington National Cathedral 20 years after his death.

Bishop Gene Robinson, the first openly gay bishop in the Episcopal Church, presided over the service which was attended by over 2,000 people.

In his homily, Robinson shared an anecdote from the first police officer who arrived at the site of Shepard’s attack, a remote fence to which his battered body was lashed and had spent the cold night. When the officer arrived, he said, a deer was laying beside Shepard’s body. Upon her arrival, the animal looked straight into the officer’s eyes and ran away.

Robinson urged the crowd to not just remember Shepard, but to continue to be vigilant regarding the ongoing discrimination against the LGBTQ community.

“I don’t want anyone to leave here without being reminded that you are loved by the god of all that is,” Robinson told the crowd. “You are loved beyond your wildest imagining.”

Robinson said more than once during his comments to “go vote.”

He closed with these words: “There are three things I’d say to Matt: ‘Gently rest in this place. You are safe now. And Matt, welcome home.’ Amen.”

You can watch the ceremony below.