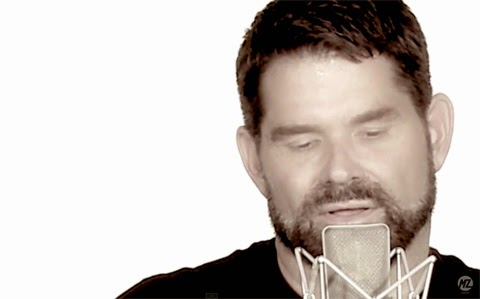 Second in out singer/songwriter Matt Zarley’s “UnCOVERED” series, he takes on Whitney Houston’s last single – “I Look To You” from her album of the same name.

I’m a huge Whitney fan, and loved this song written specifically for Whitney by R Kelly. But while the recording was good, it didn’t soar the way you wanted it to.

The album was meant to be a kind of “comeback” for Whitney to show she still had it, but while the voice was still quite the gift it clearly showed wear and tear by years of abuse.

I remember Whitney appearing on Good Morning America to celebrate the album release, and she performed this song. For the first verse, the cameras were close up on Whitney as she sang live, but once the song got going it was clear the recording’s vocal was dropped in and the cameras switched to long shots to help hide the lip sync. I think she just wasn’t able to handle the song live by that point.

I think the song finds it’s “destiny” in Zarley’s cover here. It builds and takes off the way you really want it to.

This is a lovely tribute to Whitney.