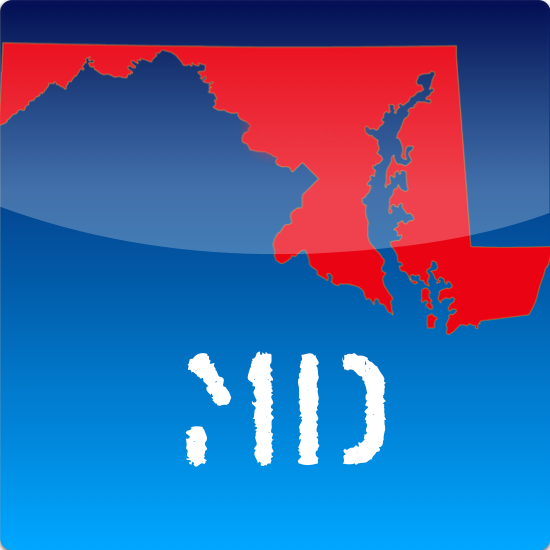 “We’re moving forward to a country where we treat everybody fairly and everybody equally, with dignity and respect,” he said during a campaign fundraiser at the Hyatt Regency in Baltimore. “And here in Maryland, thanks to the leadership of committed citizens and Gov. O’Malley, you have a chance to reaffirm that principle in the voting booth in November. It’s the right thing to do.”

Obama’s comments come less than a month after the Maryland Marriage Alliance submitted 113,000 signatures – more than double the 55,736 signatures they needed to collect by the end of the month to put the same-sex marriage law on the ballot. An unofficial count posted to the Maryland State Board of Elections’ website on Tuesday shows that officials have validated 109,317 of the 113,000 signatures.

A poll released shortly after Obama’s endorsement of marriage equality in late May showed that his words had an impact, Dominion of New York reported:

A poll released yesterday shows that Maryland’s support for gay marriage has increased 12 percent since Obama’s endorsement, with most of the shift coming from African-American voters who have flipped their stance on the issue. Fifty-five percent of Maryland blacks now support gay marriage and would vote against such an amendment and 36 percent oppose it, according to the poll. It’s likely Obama’s endorsement affected them. Before it, 56 percent of blacks opposed gay marriage and 39 percent supported it.