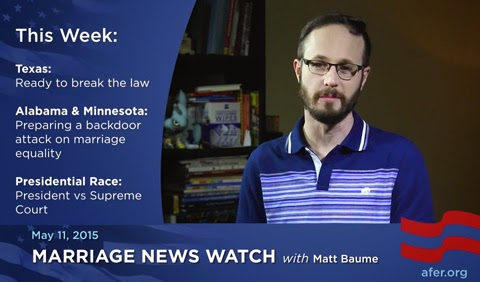 From Matt Baume for the American Foundation for Equal Rights:

• Texas lawmakers vote this week on whether the state should officially defy the Supreme Court’s ruling on marriage.

• Alabama and Minnesota are debating bills to undermine marriage equality.

• At least one presidential candidate seems to think that if elected he could veto the Supreme Court. But a new survey shows that Americans are getting tired of these anti-gay shenanigans. 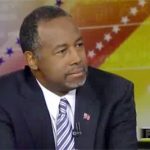 Fox News Asks Ben Carson: Do You Really Believe All Those Things You Say? 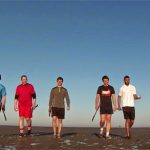 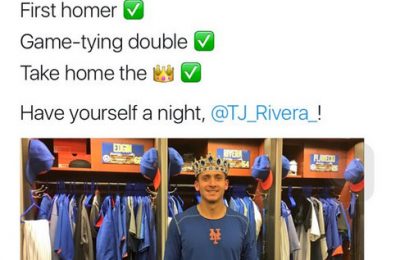 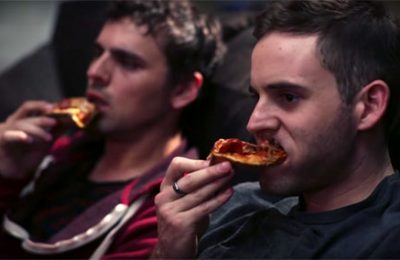 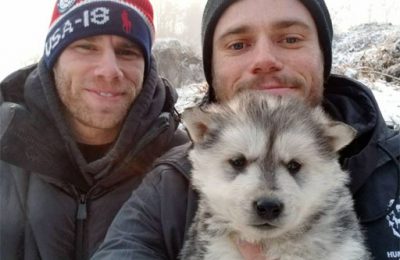