With the impending SCOTUS arguments for marriage equality around the corner, Lambda Legal partnered with New York creative agency, The Watsons, to create #LoveRules, a digital/social awareness campaign.

The campaign is aimed at galvanizing the LGBT community and their straight allies to impact public opinion regarding the June 2015 Supreme Court ruling on marriage equality.

The #LoveRules campaign is designed to remind its audience that when you get past the court battles and religious rhetoric, misinformation and fear, the marriage equality fight comes down to affording gays and lesbians the same civil rights afforded to all Americans who choose to marry. 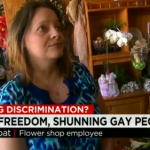 Georgia: Christian Florist Would Deny Service To Gays But Not Adulterers Because "It's A Different Kind Of Sin" 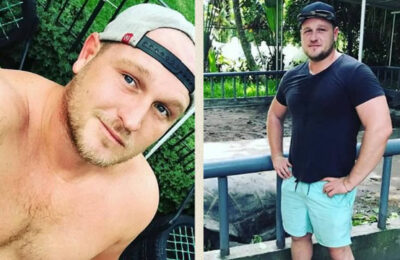 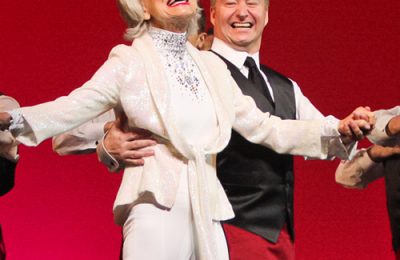 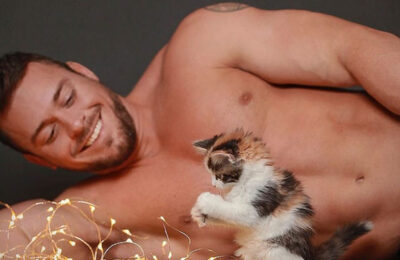