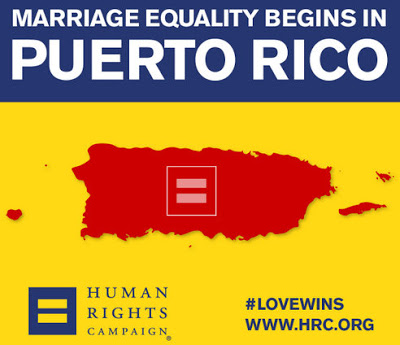 The next U.S. territories to see marriage equality (there are five) will be the Virgin Islands and the Northern Mariana Islands.

Dragging in last, the Attorney General of American Samoa has said the U.S. territory is “reviewing the opinion and its potential applicability to American Samoa.”