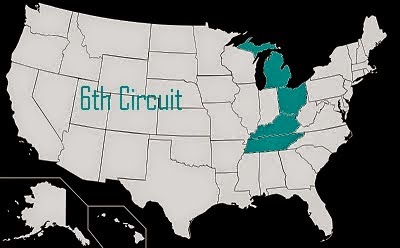 The big day for marriage equality in the 6th Circuit Court of Appeals has ended.

Freedom To Marry has posted the oral arguments from all of the cases. If you’ve never listened to lawyers present their cases and answer questions by the judges, it can be pretty fascinating. Plus, you might get a sense of which side the rulings will come down on. Although, law experts always make a point of saying you can’t really tell what the ruling will be based on the questions the judges ask. Sometimes, they are just playing “devil’s advocate” to see where it takes them.

Chris Geidner, legal editor for Buzzfeed, seemed to think Judge Daughtrey seemed most sympathetic to the good guys; Judge Cook, who apparently spoke the least seemed to favor the bad guys; and so it will most probably fall on Judge Sutton, who was not an easy read.

Listen to the oral arguments below and see what you think:


And now, we wait. Experts say it could take several weeks to get the rulings. 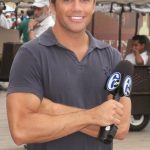 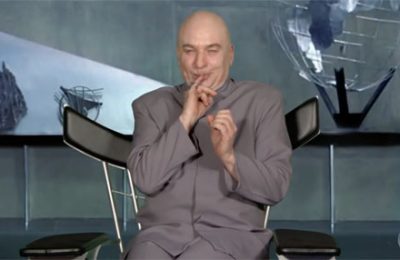 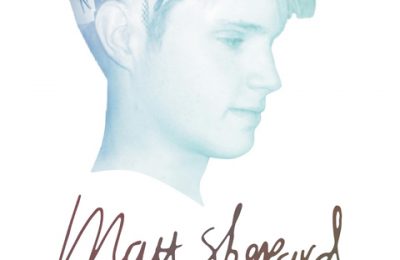 Documentary: “Matt Shepard Is A Friend Of Mine” To Make TV Premiere July 27 On LOGO 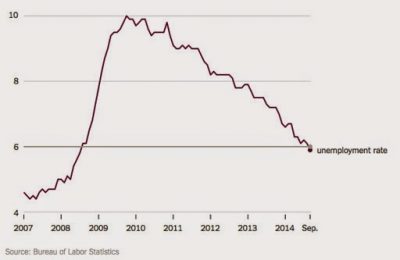