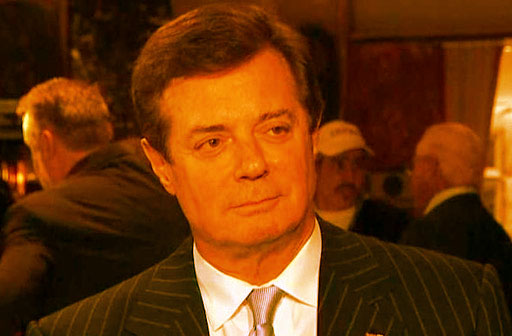 Former Trump campaign chair Paul Manafort requested, through his lawyers, if he could be allowed to wear a suit to his sentencing hearing later this week.

The request was denied.

It looks like Manafort will be donning a crisp shade of orange for his next court appearance.

A federal judge on Wednesday rejected Paul Manafort’s request to wear a professional suit during a hearing later this week about his sentence, noting the former Trump campaign chairman is now a convicted felon who has lost the right to wear street clothing in all his court proceedings.

“This defendant should be treated no differently from other defendants who are in custody post conviction,” U.S. District Court Judge T.S. Ellis III wrote in a sharply-worded order.

The decision and its tone signals Manafort may be facing a very different environment when he returns Friday to the same Alexandria, Virginia, courtroom for a hearing to discuss his ongoing cooperation with special counsel Robert Mueller and to begin the process of setting a sentencing date.

The judge in Paul Manafort’s Virginia trial denied his request to wear a suit for his next hearing — and “all subsequent hearings” — arguing that Manafort should be treated no differently than other defendants in custody. https://t.co/iroF2RNIXv

I hear the president is fond of orange, no?