Michael and I had a great time with our partner in crime for these events, Russell Todd. 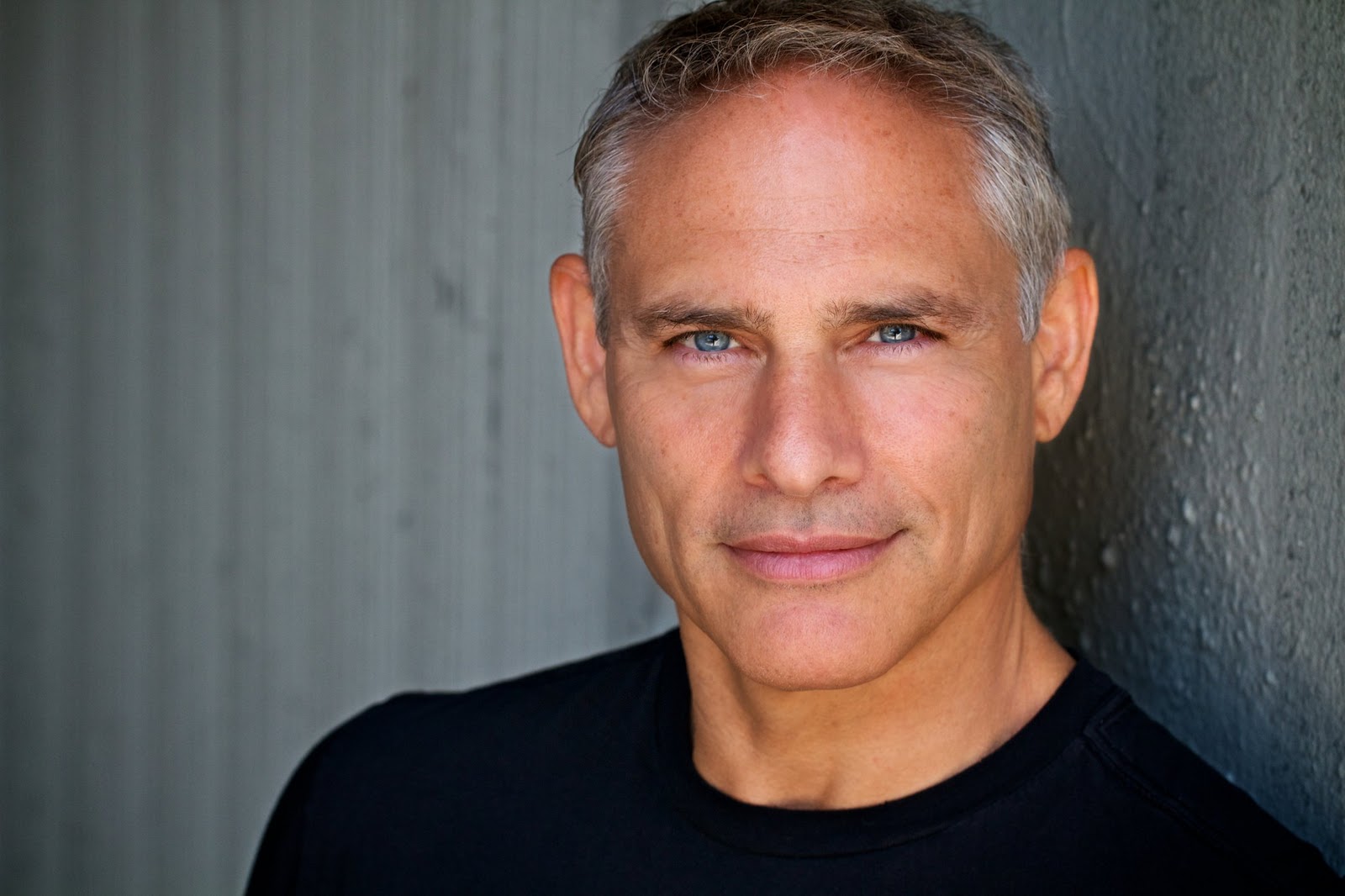 Russell was a successful actor on TV and in movies: he was a leading actor in Friday the 13th part 2, the remake of Where The Boys Are, a star of the long running day-time drama “Another World” as Dr. Jamie Frame, and on the prime time TV series “High Mountain Rangers.”

All that aside, though, Russell is a great guy: very funny, very personable in every situation, and even though he’s handsome and smart – he’s very self-deprecating in any situation. Most men as handsome as he is would take themselves very seriously. Russell is the opposite – he ignores how handsome he is, and always has fun in any situation. He talks to everyone in social settings, makes jokes at his own expense and makes everyone feel comfortable. Most of the time he’s asking you questions about yourself rather than talk about himself.

One of my favorite credits of his was in a recent fun, stylish, international commercial for Lawson’s Scotch as Sharon Stone’s boyfriend. It’s perfectly suited for Russell – looks great, star quality and a terrific sense of humor:

Russell as Dr. Jamie Frame opposite Anne Heche’s “Marley” on “Another World”: