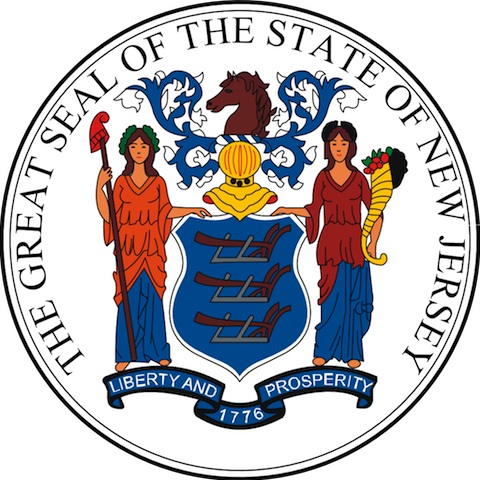 From OnTopMag: A majority of New Jersey voters say gay marriage should be legal, according to a Rutgers-Eagleton Poll released Friday.

Fifty-two percent of the 903 adults contacted by telephone (landline and cell phone) from October 6-9 said “same-sex marriage” should be legalized. Approval jumps up to 61 percent when the term “marriage equality” is substituted.

“Support for legalizing same-sex relations in New Jersey continues to be solid,” said poll Director David Redlawsk, a professor of political science at Rutgers University. “Young people are overwhelmingly in favor, though a majority of all age groups is supportive, except for those 65 and over. Whatever it is called, support for state recognition of same-sex marriage remains strong and most likely will grow over time.”