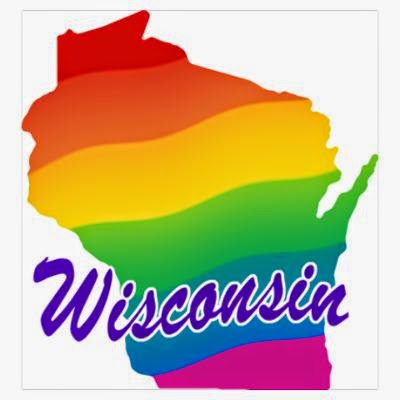 In a poll released today in USA Today, a strong majority – 61% of those polled – support Americans right to collective bargaining.

For eight days now, the country has focused on the fight happening in Wisconsin where Gov. Scott Walker has urged passing a bill stripping workers of their right to collective bargaining. In response to that, 14 state senators have left the state leaving the senate without a quorum to pass legislation.

While Walker contends that ending collective bargaining will help balance the budget, union negotiators say they have already agreed to the concessions originally sought by the Governor. State Democrats say the Governor is pursuing this legislation in an effort to “break” the unions due to the traditional union support for Democrats.

Similar protests have broken out in Indiana and other states. Union workers across the nation have organized protests in their own state to show support for Wisconsin union members.