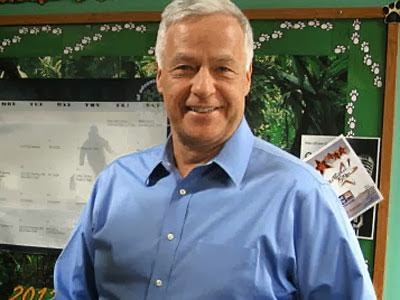 Rather than let a “smear campaign” that implied he was gay, and that there was something wrong with that, succeed, Rep. Mike Michaud of Maine, who is currently running for governor of the state, decided to come out in editorials running in newspapers across Maine today. That means there are now seven out lawmakers in the House, plus Sen. Tammy Baldwin.

“I wasn’t surprised to learn about the whisper campaigns, insinuations and push-polls some of the people opposed to my candidacy have been using to raise questions about my personal life,” he wrote in a column published by the Bangor Daily News, the Portland Press Herald and the Associated Press. “They want people to question whether I am gay. Allow me to save them the trouble with a simple, honest answer: ‘Yes, I am. But why should it matter?'”

Michaud went on to write in his column that “my personal life has never factored into how I do my job” and “that’s certainly not going to change if I’m elected governor.” He still doesn’t feel the need to provide personal details, despite holding public office, writing:

“Growing up in a large Franco-American Catholic family, it’s never been in my nature to talk about myself. I write this now merely to let my opponents and the outside interests who fund them know that I am not ashamed of who I am. And if seeing someone from my background, in my position, openly acknowledge the fact that he’s gay makes it a little bit easier for future generations to live their lives openly and without fear, all the better.” 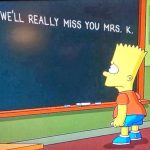 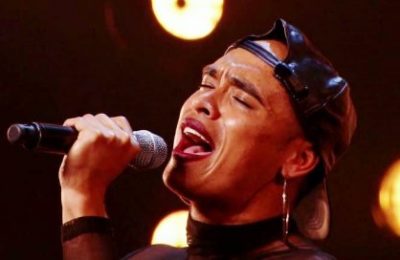 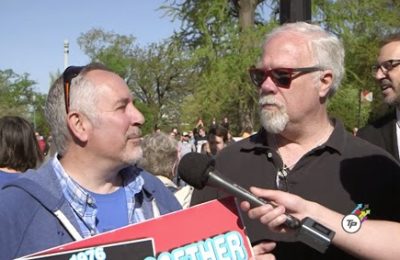 Same-Sex Couples On The Steps Of SCOTUS 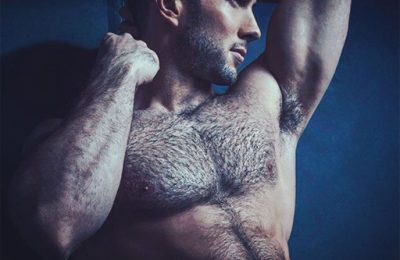