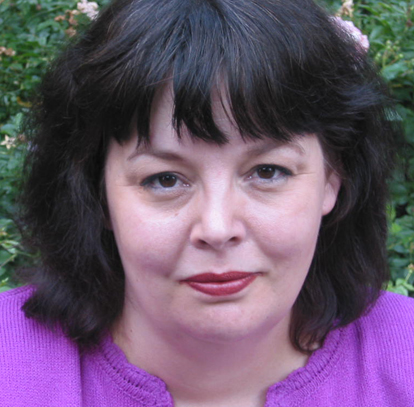 In an interview with Huffington Post, rabid anti-gay crusader (and co-founder of the National Organization for Marriage) Maggie Gallagher says she feels “more freedom” having stepped away from fighting against marriage equality:

I went into this fight, in good conscience, because I believed it mattered and that I had something to contribute. I did not promise myself I would win. I promised myself I would do everything I could see, to do this good, to fight for marriage as a universal human institution with certain goods and goals. I feel a great deal of contentment about that.

I can see some things I might have done differently, but basically I was at post. One cannot do anything better with one’s life than stand up for what you deeply believe in, i.e, to speak truth, whether in power or to power.

I have a lot more freedom now to figure out what I want to do with the next 20 years of my life.

Gallagher also acknowledges the fight over marriage equality is all but over at this point saying, “We are now in the ‘gay marriage in all 50 states’ phase whether we like it or not.” 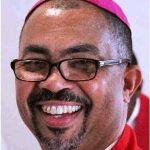 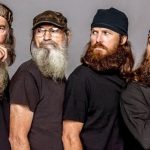 Duck Dynasty audience drops by more than 50% since last summer 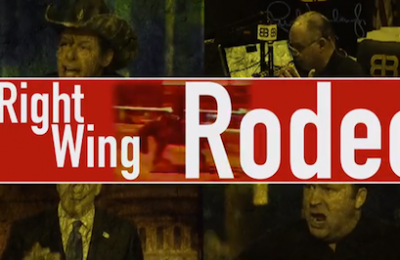 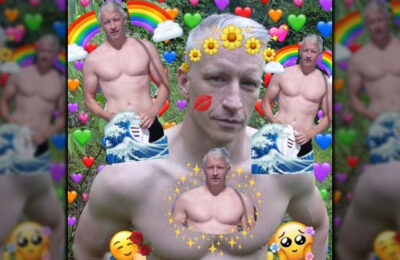 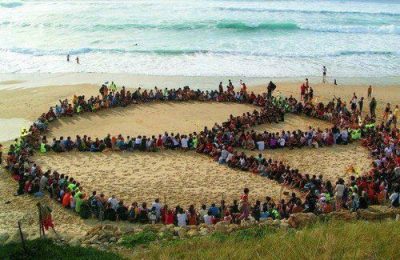