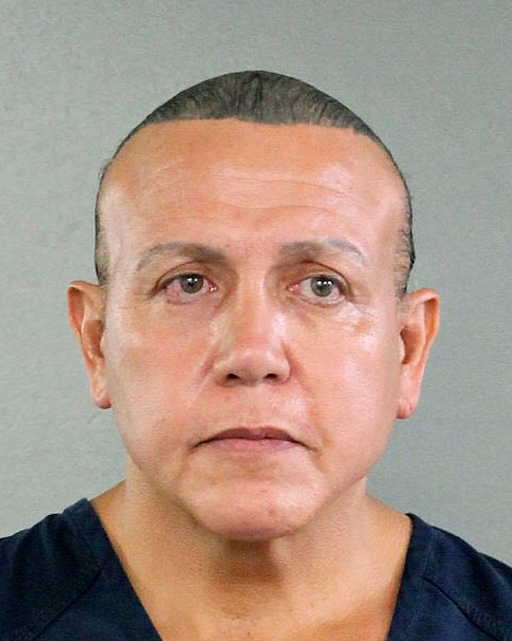 But his legal team says that he should receive no more than 10 years and one month in prison for sending what they call “hoax devices.”

Public defenders representing Sayoc, 57, note that the FBI released a report last week stating that the devices Sayoc sent to 13 targets “were not functional as bombs” and that no one was hurt. He sent what he thought were duds after months of suffering from “delusional” beliefs and using copious amounts of steroids, the attorneys argue.

“In Mr. Sayoc’s mind, he was sending a hoax device, and he had no true grasp of the severity of his crimes or the potential ramifications of his actions,” the attorneys wrote. Sayoc faces a 10-year mandatory minimum sentence and is scheduled to be sentenced by Manhattan federal court Judge Jed Rakoff on Aug. 5.

They also argue that Sayoc is an outsize fan of President Donald Trump — and that he “became increasingly obsessive, paranoid, and angry” in the months leading up to the 2018 midterm elections, believing that anti-Trump forces had vandalized a “decrepit and cramped” van he was living in at the time that was plastered with pro-Trump messages and images.

Sayoc’s attorneys also point to steroid use, alleged sexual abuse as a preteen and college panic attacks as mitigating circumstances that lead to his behavior.

Prosecutors say that even though the devices didn’t work properly, they did involve real explosives, shards of glass, and toxic chemicals.

At the time of his arrest, Sayoc was living in a white van covered with pro-Trump images and messages, and others attacking Trump’s critics — including ones that showed red crosshairs over Obama and Clinton. 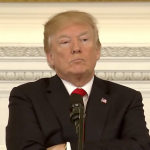 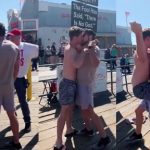 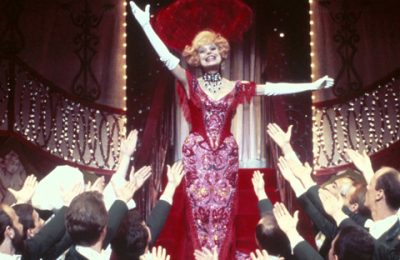 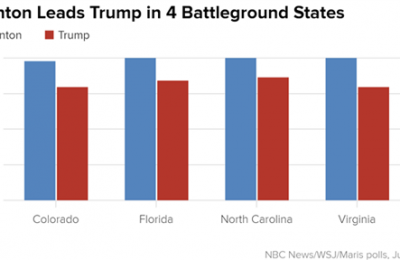 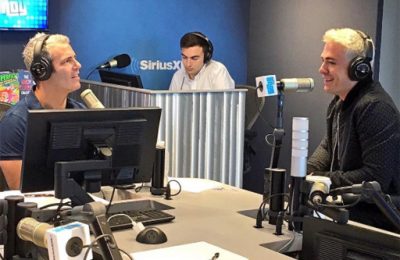