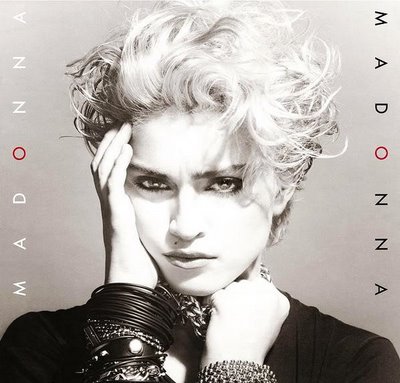 Madonna, who crashed onto the dance charts last year with “Everybody,” has a voice that takes some getting used to. At first, it doesn’t sound like much at all. Then you notice its one distinguishing feature, a girlish hiccup that the singer uses over and over until it’s irritating as hell. Finally, you get hooked, and you start looking forward to that silly little catch in her voice. It helps that she writes good tunes — catchy and bare to the bone. It helps even more that her album is pristinely produced by Reggie Lucas. Electric keyboards have the clarity of finger chimes. The bass slaps the backbeat like shoes on pavement. Mind you, it’s simple stuff: “I’m burnin’ up/Burnin’ up for your love,” or “Holiday/Celebrate.” But it’s clever at times, too. “Physical Attraction” is practically a capsule history of high-school proms, with its sly references to the Association’s “Cherish” and Olivia Newton-John’s “Physical.” There are lots of blue-eyed soul belters with more generous voices and more intricate songs — Teena Marie comes quickly to mind. Still, without overstepping the modest ambitions of minimal funk, Madonna issues an irresistible invitation to the dance.

The album has sold more than ten million copies worldwide.

The first single – “Everybody” – was released in advance of the album:

"All That Jazz" from CHICAGO at the Hollywood Bowl 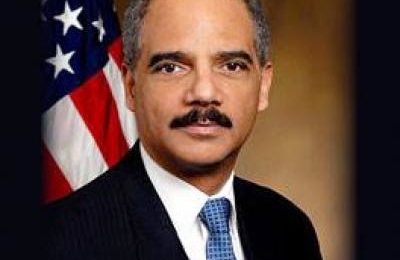 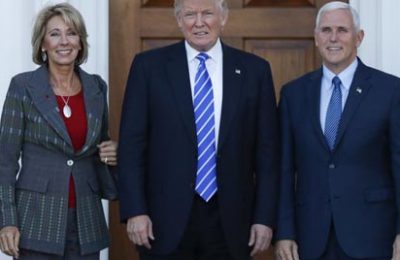