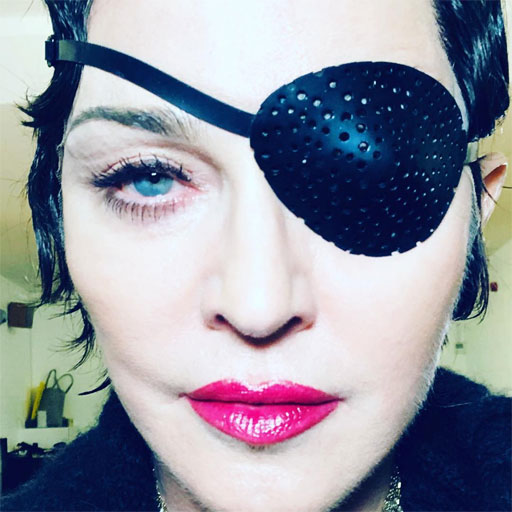 International pop star Madonna has been confirmed for the Eurovision Grand Finale in Tel Aviv on May 18.

The Jerusalem Post reports that Madge asked for $1 million to perform two songs – one catalogue hit and one new track from her upcoming album – at the international music event.

Sylvan Adams, an Israeli-Canadian billionaire, offered to cover the cost telling the Post, “I saw the importance of bringing the iconic singer to Tel Aviv and creating a memorable historic performance.

Adams told reporters at the INTV conference that he sees the opportunity as a way to boost tourism to Israel.

Traveling with an entourage of 60 people, the 60-year-old pop icon will arrive four days before the live performance.

Madonna’s last performance in Israel was in 2012 when she launched her world tour in Tel Aviv.

Her appearance comes at a complicated time for the LGBTQ community in Israel.

On Sunday, Prime Minister Benjamin Netanyahu told a group of LGBTQ activists that he would not promise to promote LGBTQ equality.

In February, the Association for LGBTQ Equality sent a report to Israel’s President Rivlin which documented a 54% jump from 2017 to 2018 in homophobic incidents.