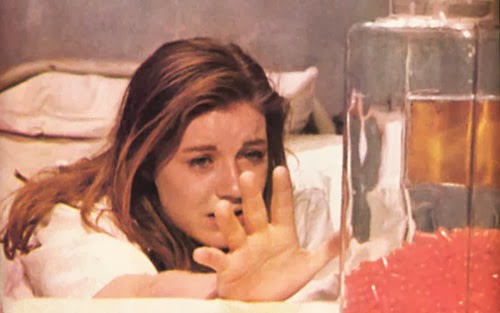 Eternal gay favorite and over the top 1967 film Valley of the Dolls” – based on the 1966 novel by Jaqueline Susann – looks to be headed back to the big screen in a remake by 20th Century Fox.

While big names are being bandied about for the three leads, Madonna has been mentioned to play the role of the “over the hill but still fabulous” star that “Neely” upstages.

The “new” Valley of the Dolls, will have a decidedly different “spin” on the original with L.A.’s music business being a big part of the story, particularly with the Neely O’Hara character (Patty Duke) the up and coming star who makes it big and has a major fall from grace. One of the writers of the new VOTD is Paul Rudnick, who did the “First Wives Club” and “In and Out” (such a funny Kevin Kline movie!) There will be a dark comedy aspect to the film.

Actresses on the “A List” for this movie are Anne Hathaway, perfect as the prim Anne Welles, Jennifer Lawrence as Jennifer North (the fallen Angel played by Sharon Tate) and Emmy Rossum as Neely O’ Hara (perfect casting!!) and producers are lobbying hard to get Madonna to play the aging Broadway star Helen Lawson, a role intended for Judy Garland in the original movie.

I think Madge would be perfection in the role. No one could do it like Madonna.