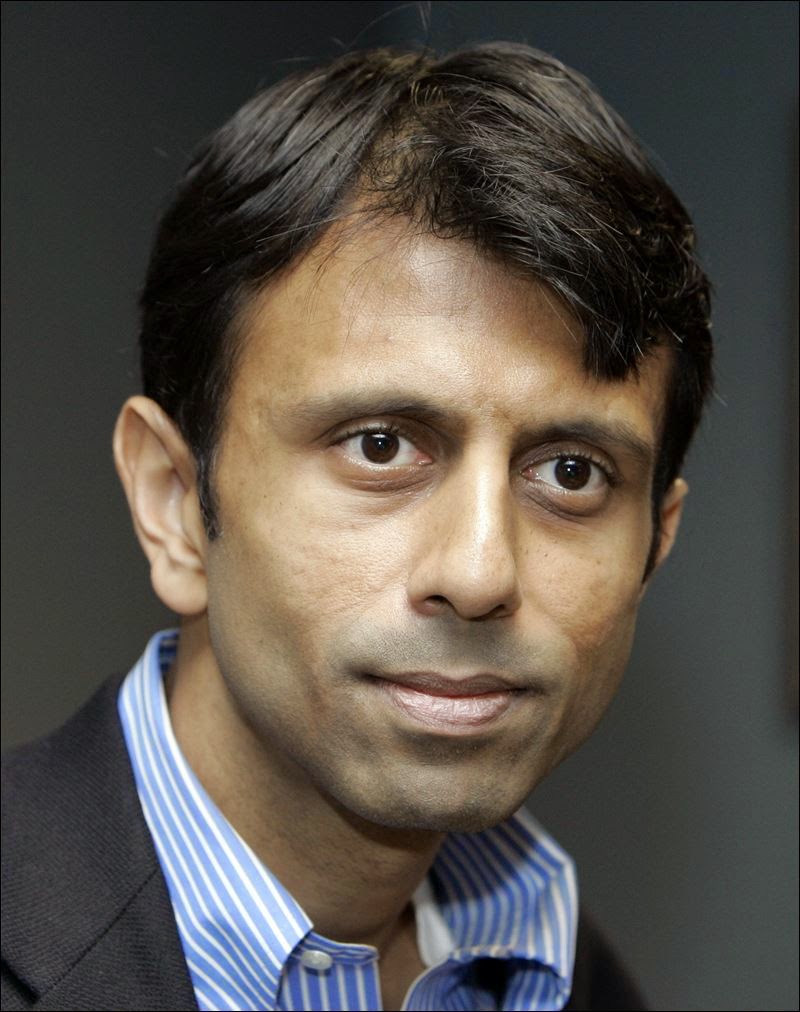 The U.S. Supreme Court has agreed to hear same-sex marriage cases from the 6th Circuit Court of Appeals. A ruling is expected by June.