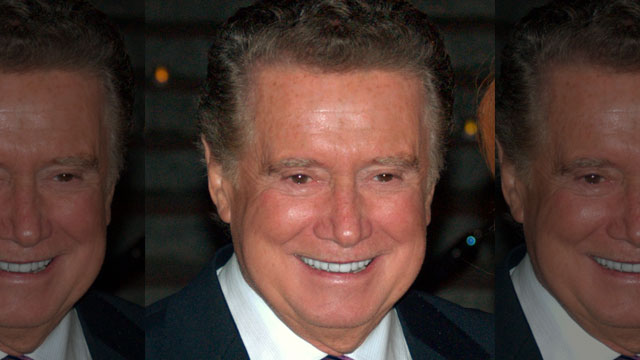 Regis Philbin, the indefatigable and downright neighborly host of talk shows and game shows who spent more time in front of a television camera than anyone else, has died. He was 88.

Philbin died Friday night of natural causes, according to a family statement.

Unfailingly perky and personable during his 60-plus years in show business, Philbin hosted live morning programs from Los Angeles and New York from the early 1970s through 2011, sharing cups of coffee and flipping through the morning papers alongside the likes of Ruta Lee, Sarah Purcell, Cyndy Garvey, Mary Hart, Kathie Lee Gifford and Kelly Ripa.

Like Jack Paar before him, Philbin engaged his audience with tales about his personal life and the seemingly mundane events of his day.

You’ll recall Philbin scored a late-career win in 1999 as the host of the wildly popular primetime game show Who Wants to Be a Millionaire.

The ratings juggernaut launched ABC into the No. 1 spot regularly drawing audiences of 30 million viewers.

According to Guinness World Records, Philbin logged more hours on TV – 16,746.50 – than any other television host in US history.

Longtime television personality Regis Philbin has died, according to a statement shared by his family on Saturday. He was 88 years old.

“He made the ordinary seem extraordinary,” @brianstelter says. https://t.co/CgqUAhpWGA pic.twitter.com/F42g0Fjq0z

Regis was a great broadcaster, a good friend and a tremendous amount of fun. He leaves behind a beautiful family and a TV legacy that will likely go unmatched. Regis, I hope our friend Rickles met you at the pearly gates with open arms and a slew of the insults you loved so much

and aspire everyday to fill his shoes on the show. We send our deepest love and condolences to his family and hope they can find some comfort in knowing he left the world a better place. 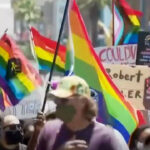 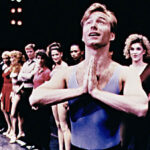 On The 45th Anniversary Of 'A Chorus Line' 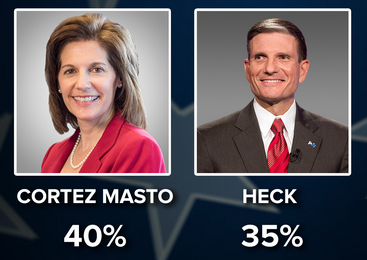 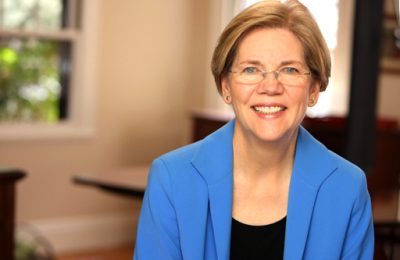 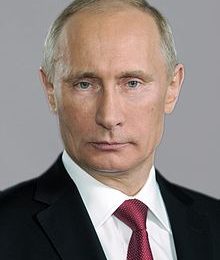