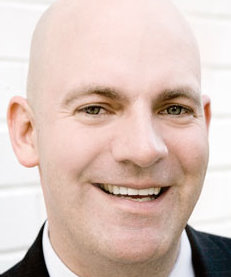 “If Herman Cain truly wants to see the science proving that sexual orientation is not a choice, Log Cabin Republicans would be happy to show it to him. The claim that a person chooses to be gay or lesbian has been discredited by every major professional medical organization, starting with the American Psychological Association and the American Medical Association. An individual’s orientation is no more a choice than the color of his skin or whether he is left-handed, and too many people have been hurt because of failed attempts to change the way they were born.” – via press release from Log Cabin Republicans head R. Clark Cooper.