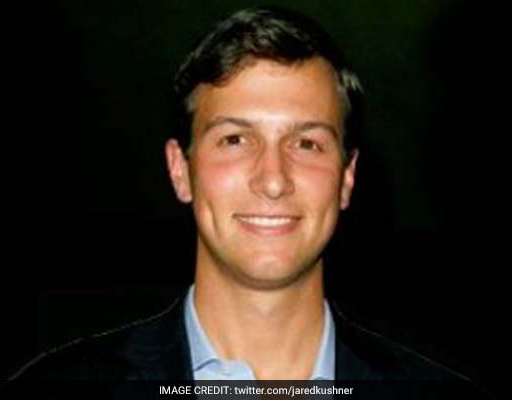 Now let me see, I seem to remember when Hillary Clinton used a private email account as Secretary of State, the folks in Trump land chanted “Lock her up!”

Presidential son-in-law and senior adviser Jared Kushner has corresponded with other administration officials about White House matters through a private email account set up during the transition last December, part of a larger pattern of Trump administration aides using personal email accounts for government business.

Kushner uses his private account alongside his official White House email account, sometimes trading emails with senior White House officials, outside advisers and others about media coverage, event planning and other subjects, according to four people familiar with the correspondence. POLITICO has seen and verified about two dozen emails.

“Mr. Kushner uses his White House email address to conduct White House business,” said Abbe Lowell, a lawyer for Kushner in a statement Sunday. “Fewer than 100 emails from January through August were either sent to or returned by Mr. Kushner to colleagues in the White House from his personal email account. These usually forwarded news articles or political commentary and most often occurred when someone initiated the exchange by sending an email to his personal rather than his White House address.”