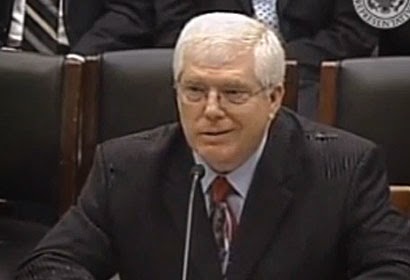 Mat Staver and the virulently anti-gay Liberty Counsel have filed a petition with the Alabama state Supreme Court demanding that the entire bench of judges instruct all state Probate Judges to cease issuing marriage licenses to same-sex couples.

Via press release from Liberty Counsel:

“The only remedy to this lawlessness is mandamus relief, an order from the Alabama Supreme Court to command probate judges to perform their ministerial duty not to issue marriage licenses to same-sex couples,” Staver concluded.

Actually, the Supremacy Clause of the US Constitution specifically states that Federal law trumps State law. Federal Judge Callie Granade has ruled Alabama’s ban on same-sex marriage is unconstitutional. The Eleventh Circuit Court of Appeals and the US Supreme Court have been asked and passed on staying the ruling.

Haters would want to stop embarrassing themselves sooner than later.