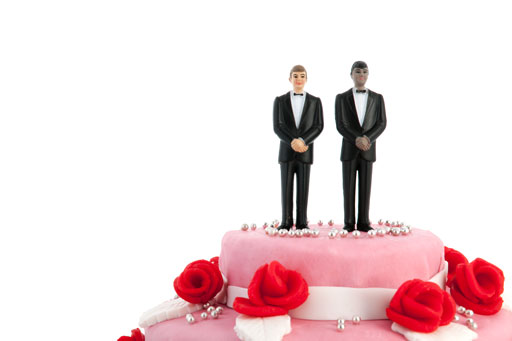 Even though same-sex marriage has been legal in Brazil since 2013, LGBTQ couples are hurrying their wedding plans before right-wing politician Jair Bolsonaro is sworn into office as the country’s new president.

Bolsonaro, often referred to as the “Donald Trump of the Tropics,” has been virulently anti-LGBTQ his entire career and campaigned on a promise to defend “the true meaning of matrimony as a union between man and woman.”

Bolsonaro’s campaign already seems to have begun to influence public opinion and actions.

And openly lesbian city councillor Marielle Franco of Rio de Janeiro was murdered in March of this year.

All of this and Bolsonaro’s impending presidency has led to a 66% spike in same-sex weddings in November according to The New York Times.

In Brazil’s largest city, São Paulo, 57 same-sex weddings were celebrated during the first ten days of December compared to 113 in all of December 2017.

Aline Foguel set a date for her wedding to her girlfriend Carolina Zannata right after Bolsonaro’s landslide victory. She, like many in the LGBTQ community, worries that the new far-right president’s ascension will give permission to homophobes to openly air their hateful, divisive rhetoric, possibly leading to violence.

“People now have this open homophobic discourse that they were too embarrassed to say before,” Ms. Foguel told the Times. “I’m so afraid of reliving a past that I thought we had already conquered. I’ve had panic attacks.”

The Brazilian Bar Association’s head of sexual diversity, Maria Berenice Dias, urged same-sex couples “who want to get married to hurry up and formalize their union before the end of the year.”

And it’s not just marriage equality Brazilian LGBTQs are concerned about.

Noah Beltramini, a transgender man, not only rushed to marry but also to officially change his name and gender identification after a Supreme Court ruling earlier this year allowed.

“It wasn’t something I was worried about before,” said Beltramini. “But with Bolsonaro I feel completely vulnerable.”