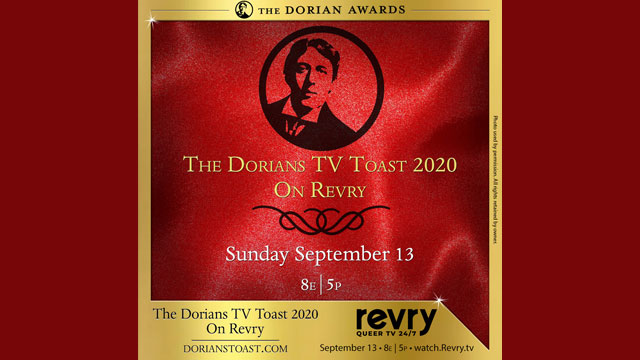 Disclaimer – yours truly is a voting member of GALECA: The Society of LGBTQ Entertainment Critics

The two-hour star-studded virtual event, hosted by entertainer and talk show host Karel, will reveal the stars and TV shows the LGBTQ+ organization’s 270 members deemed the best, most visually stunning, and campiest of the past TV season.

In addition to raising a glass to the honorees—many of whom will appear via virtual acceptance videos—GALECA members discuss the nominees’ merits and even controversies (Randy Rainbow and Tiger King don’t get off lightly).

Singer and actress Monáe, now seen in the centuries-spanning horror film Antebellum, and Porter share a nomination for TV Musical Performance of the Year for their vibrant opening number in this year’s Academy Awards telecast.

For a full list of nominees, spanning 14 categories, head over to DoriansToast.com.

You can check out a quick highlights reel from the 2020 Dorian Film Toast, including appearances by Antonio Banderas and Olivia Wilde, below.

The Society’s Dorian Awards, which in the past have gone to both film and television titles combined, announced the nominees for its first separate Dorian TV Awards on June 30. The Dorians are awarded to both general and LGBTQ content, reminding bigots, bullies and at-risk youth that the world looks to the Q eye for leads on great entertainment.

“With September being Suicide Prevention Month and next month being LGBTQ History Month, this is a lovely and loving time to celebrate not just great television, but also how ‘rainbow’ journalists have boosted Hollywood from day one,” said John Griffiths, GALECA.org’s Executive Director and Founder.

The show will air Sunday, Sept. 13 at 8pm EST, 5pm PST for free on Revry, the LGBTQ+ streaming network, available globally at watch.revry.tv. 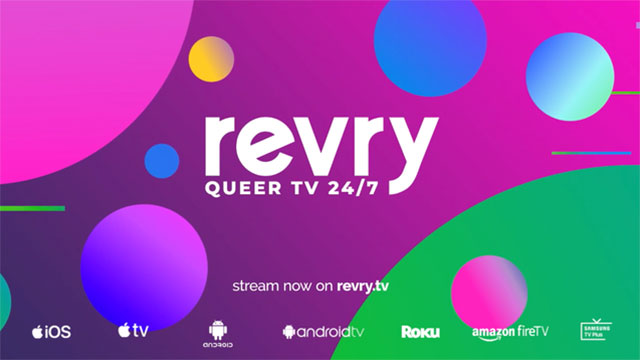 GALECA: The Society of LGBTQ Entertainment Critics’ Dorian Awards, a nonprofit professional organization, was founded in 2009. Today, GALECA consists of 270 active critics and journalists who write on entertainment for major and distinctly unique media outlets in the U.S., Canada, Australia, and the U.K.