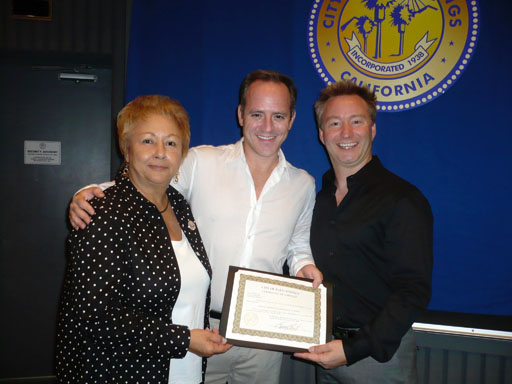 On June 26, 2015, the United States Supreme Court ruled marriage equality to be the law of the land.

But while the rights and privileges of marriage were made available to LGBTs across the nation on that day, the sad fact remains that in 31 states it’s legal to marry the person you love on Saturday and be fired for being gay on Monday.

In an America where most folks support equal treatment, many people erroneously believe LGBT people are protected by federal law against such practices.

At this writing, only 19 states in the U.S. and D.C. fully protect against discrimination in housing, employment, and public places like stores or restaurants based on a person’s sexual orientation and gender identity.

Michael and I are fortunate to live in Nevada which is one of the 19 states in that select group of states. As a married couple, we do have full protections regarding public accommodations and employment. But others are not so lucky.

Head over to BeyondIDo.org where you’ll find a state by state examination of protects or lack thereof for LGBT families; personal accounts of discrimination; and social media outreach campaign.

In the video below, Jami and Krista encountered LGBT discrimination head-on when a doctor refused to treat their new baby because the child had two moms.