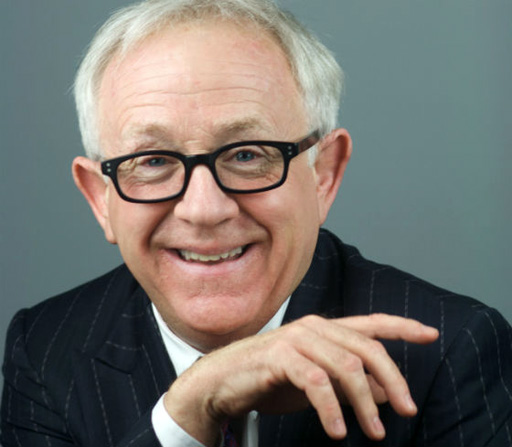 Here’s a life lesson for homophobes: do not head into the gayest coffee shop in the gayest neighborhood in the world and start trouble with an Emmy Award-winning queen in attendance.

She will cut a bitch.

Apparently, late Wednesday morning, three young men in their 20s walked into the Starbucks located on Santa Monica Blvd right in the heart of West Hollywood.

For some reason, the three started throwing out antigay slurs at customers who, by all accounts were deep in thought over their $5 lattes.

Queerty has the details:

“You will die, fucking faggots!” one of the men allegedly announced to the entire store.

Joseph Daniels, who was waiting in line at the time, told WEHOville, “It was very scary and unexpected.” But he wasn’t going to let a group of d-bags get the best of him. He walked over to the men and told them their behavior was “rude.”

Then the manager came along and told them to get the hell out.

The thugs refused to leave and proceeded to call everyone in the store “faggots.” And that’s when things got really heated. Because unbeknownst to the homophobes, Leslie Jordan happened to be there.

The 4’11 Southern gentleman approached the men, fuming, and told them to “Get out of my house!” before chasing them out the front doors.

Once outside, the men continued screaming antigay epithets. But Jordan wasn’t having any of it.

Police were called. They advised Jordan and the other patrons not to file charges against the homophobes, saying that if they did the men could accuse them of assault for throwing coffee at them.

“He provoked it,” Daniels said of one of the three men. “He spewed hate crime words against everybody and threw a drink at Leslie. Why couldn’t he have been charged with disorderly conduct?”