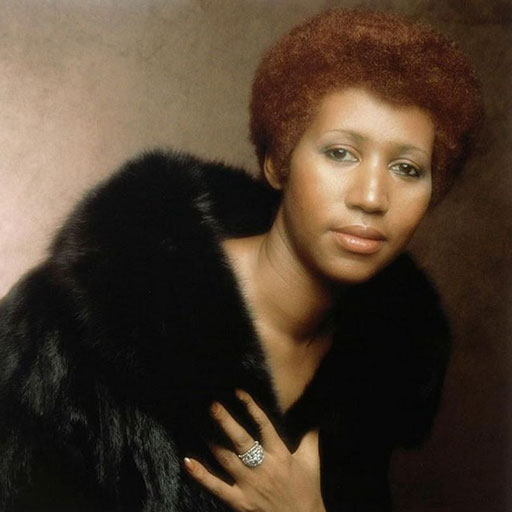 The Queen of Soul has left us.

At the age of 76, legendary soul/R&B singer Aretha Franklin passed away early Thursday due to advanced pancreatic cancer.

Earning an astonishing 20 Grammy Awards, the Detroit-based Franklin indelibly shared her singular vocal style and power with an adoring audience with hit songs like “Respect,” “Chain of Fools,” “Think” and “Spanish Harlem.”

An LGBTQ ally, she became one of the earliest A-list divas to sing at a same-sex wedding back in 2011.

Kevin Phinney wrote for Metrosource, “For any gay, lesbian or marginalized person of any stripe, ‘Respect’ was much more than a sturdy slice of soul that could crowd a dance floor: It was an act of defiance, a declaration of pride, and a promise to the world and the person in the mirror to never settle for second-class treatment ever again.”

More from The Hollywood Reporter:

Aretha Franklin, the sensational songbird whose voice was sweeter than honey to millions, making her an inspirational American icon and one of the most admired vocalists of all time, died on Thursday at her home in Detroit after battling advanced pancreatic cancer, her publicist confirmed to the Associated Press. She was 76.

Born in Memphis, Tennessee, but raised in the Motor City, Franklin was firmly rooted in gospel but also excelled in the worlds of jazz, R&B and pop. She collected 20 Grammys — including a lifetime achievement award — covering a span of four decades; was the first woman enshrined into the Rock and Roll Hall of Fame (in 1987); and, befitting a queen, was named No. 1 on Rolling Stone’s list of the 100 Greatest Singers of All Time.

She sold more than 75 million records worldwide, according to one estimate, and had 10 Top Ten hits in a roughly 18-month stretch beginning in early 1967. A tireless road warrior, Franklin also sold millions of concert tickets, almost always arriving to shows in her custom bus (she had a fear of flying).

Franklin’s signature song, the 1967 smash “Respect” for her first album for Atlantic Records, became a battle cry for the feminist and civil rights movements. Recorded two years earlier by Otis Redding from a man’s point of view, her righteous reworking pushed “Groovin’ ” by The Young Rascals from the No. 1 spot on the Billboard Hot 100.

It’s worth noting that in 1987, Franklin was the first woman to be inducted into the Rock & Roll Hall of Fame. And deservedly so.

Let’s celebrate just a few of my Aretha favorites throughout the years.