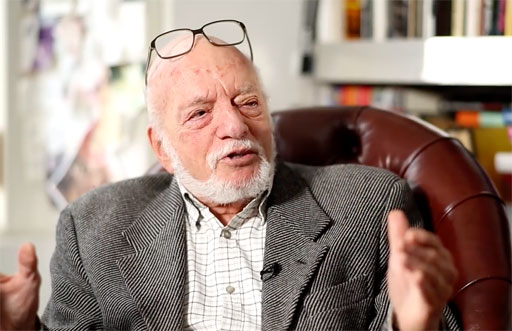 Hal Prince, producer and/or director of many of the theater’s most important and provocative musicals, including Damn Yankees, West Side Story, Fiddler on the Roof, Cabaret, Company, Sweeney Todd and The Phantom of the Opera (the longest-running show in Broadway history), died on Wednesday in Reykjavik, Iceland. He was 91.

His legendary career began as a stage manager for shows like Call Me Madam and Wonderful Town, then produced his first musical at the age of 26, he went on to win a staggering 21 Tony Awards for his ground-breaking work.

His first Tony honor would come for co-producing the 1955 best musical, The Pajama Game. Number 20 recognized his gorgeous direction for the 1995 revival of Show Boat.

His final Tony Award was presented in 2006 for lifetime achievement.

No other theater artist comes close to his Tony haul.

He was well-known for his workaholic habits sometimes producing three Broadway musicals at the same time.

And then there’s his long list of top-flight creative talents who often found themselves at the top of their game when working with him.

It was with Webber that Prince found two of his greatest, and most profitable successes – Evita and The Phantom of the Opera.

His last Broadway production was, fittingly, a retrospective of his own profilic career titled, Prince of Broadway.

My husband Michael worked on The Phantom of the Opera on Broadway and in Germany, and knew Hal well.

The last time we saw Hal was when he did a wonderful Q&A evening here in Las Vegas.

He was a terrific and gracious man.

The theater world has lost a giant. 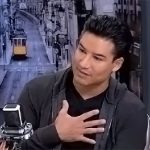 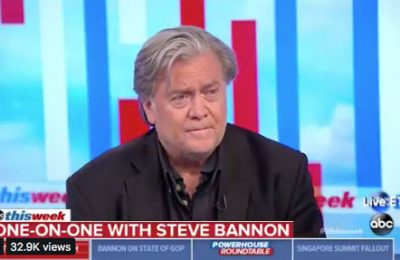 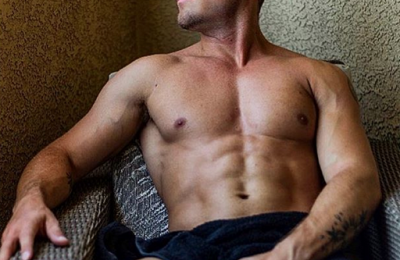 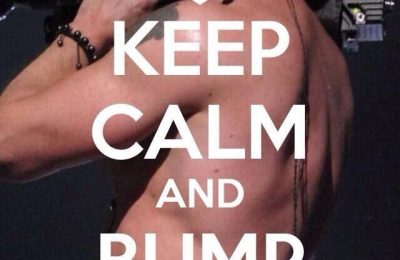