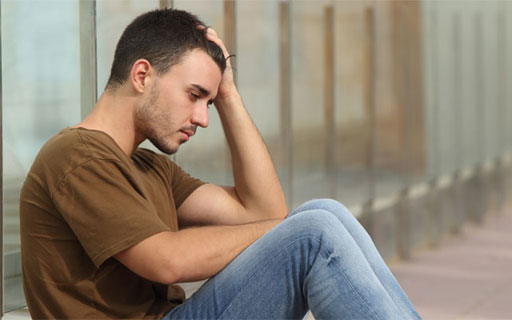 A memo currently being circulated among Republican members of Congress asks the lawmakers to “contact Amazon with concerns” regarding “censorship” after the online retail giant announced it had removed books on the subject of so-called ‘conversion therapy.’

Earlier this month, Amazon announced it had removed all books by Dr. Joseph Nicolosi, widely credited as the ‘father of conversion therapy.’

The action by Amazon was the result of months of complaints and an online petition that garnered over 82,000 signatures demanding the removal of the titles which included A Parent’s Guide to Preventing Homosexuality, Healing Homosexualityand How a Gay Boy Became a Straight Man.

Conversion therapy, sometimes known as reparative therapy, has been shown to lead to depression, anxiety, drug use, homelessness and suicide.

The discredited practice of attempting to change a person’s sexual orientation or gender identity has been widely denounced by major medical organizations like the American Psychiatric Association, the American Academy of Pediatrics and the American Medical Association as phony ‘pseudo-science.’

Currently, 18 states plus dozens of local municipalities have banned the harmful practice for minors.

But Vice News obtained a copy of the memo, given to members of the Republican Study Committee, which includes more than 70% of all GOP members of the House. The document was handed out during a private meeting of the members on Wednesday.

It would appear that Republicans want to see Nicolosi’s books back in circulation on Amazon.

“These books were available on Amazon until an LGBT activist repeatedly petitioned Amazon to remove the ‘homophobic books’ from the company’s website,” reads the memo per Vice News. “Amazon removed Dr. Nicolosi’s books and those of several other authors on similar topics.”

“It is not clear that any of the banned books have violated an Amazon policy,” continues the document. “But rather that the company is choosing to censor speech.”

The memo urges the GOP lawmakers to read an article from the Federalist which tries to assert hypocrisy for banning books on conversion therapy when Amazon still sells history book about Hitler, Mussolini, KKK leader David Duke and U.S. terrorist Timothy McVeigh.

So that I have this right:
1) If you bake cakes, you should have the right to not serve gay people, but
2) If you sell books, you should be told you have to sell books filled with verifiable lies that attack, demean and harm gay people?https://t.co/hgwu3I3Rkq— Todd Schulte (@TheToddSchulte) July 19, 2019

As a person who happens to be gay: this is shameful, dangerous, and deeply offensive.

As a free speech lawyer: Amazon's business decision not to sell curing homosexuality books has literally nothing to do with liberty or the First Amendmenthttps://t.co/K6s9gerp2e— Matthew Schafer (@MatthewSchafer) July 19, 2019

Calling the LGBTQ community “a supposedly oppressed and marginalized group,” the Federalistarticle states the community “wields an extravagant amount of power” aimed at “anyone who chooses not to support” LGBTQ rights.

Vice News contacted Rep. Mark Walker (R-NC) who has previously chaired the Republican Study Committee. Walker shared he didn’t know about the move to pressure Amazon but admitted he thinks Amazon shouldn’t be in the business of ‘banning speech.’

The author of the online petition, Sky Gray, told Vice News via email that the goal of banning conversion therapy books could be hampered with members of Congress getting involved.

”It shouldn’t be surprising that the conservatives are in support of conversion therapy; they’ve made it clear they are in the past,” said Gray. “It looks like this is going to be a bigger fight than previously anticipated, though I knew it would be an uphill battle.”

“Looks like the hill just got a lot steeper, with this knowledge in mind,” he added.

A poll conducted by Public Policy Polling released in April this year showed 80% of respondents believe performing conversion therapy on minors should be illegal. 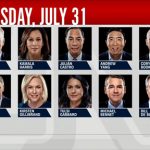 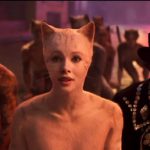 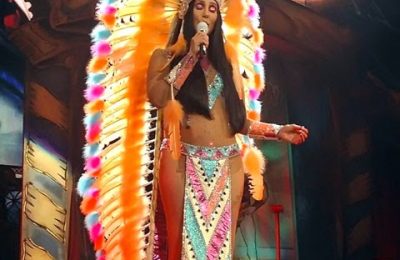 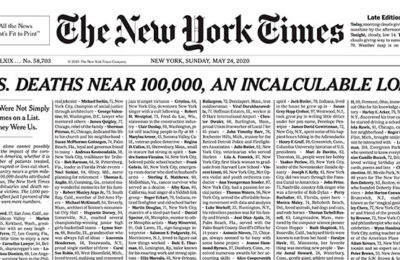 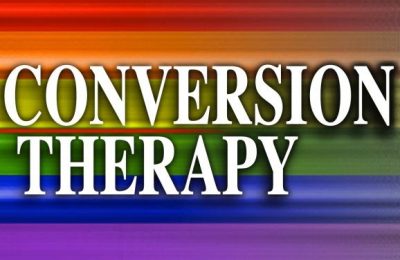