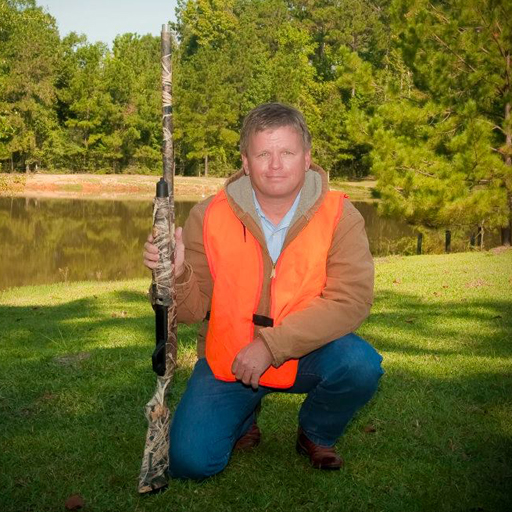 He also hates being made to wait for sex.

So, while the 58-year-old lawmaker co-sponsored a bill this year to ban abortions when a fetal heartbeat is detected, that ‘sanctity of life’ perspective apparently disappears when he’s in a hurry to get jiggy with his wife.

According to an investigative report filed with the George County Sheriff’s Department, police were called to his home after McLeod allegedly punched his wife when she failed to get undressed quickly enough when he wanted to have sex.

McLeod’s wife said her husband had “just snapped,” and often did so when he was drinking, the report said.

Deputies found blood in the couple’s bed and on the floor. They said McLeod became angered and punched his wife because she took too long to undress when he wanted to have sex.

After allegedly punching his wife, she ran into another room in their home where there was another woman who said the wife’s face was bloodied. She shut the door and locked it with McLeod’s wife inside.

The other woman told police that McLeod began banging on the door, threatening to “kill her (expletive) dog” if she didn’t open the door.


When police arrived at the home, McLeod didn’t even bother to put his cocktail down when he answered the door. Police officers report the lawmaker had slurred speech and walked in a zig-zag pattern.

He was eventually taken into custody on a charge of misdemeanor domestic violence and released on a $1,000 bond.

“I have attempted to contact Rep. McLeod to request his resignation, if in fact, these allegations are true. These actions are unacceptable for anyone.”

The governor and other state lawmakers agree McLeod should step down.

This is Doug McLeod, a GOP lawmaker. He co-sponsored a bill to ban abortion after 6 weeks in Mississippi.

Doug has been arrested for punching his wife in face because she didn’t undress quickly when he wanted sex.

Doug is a fucking monster.https://t.co/mK00uB2XJJ