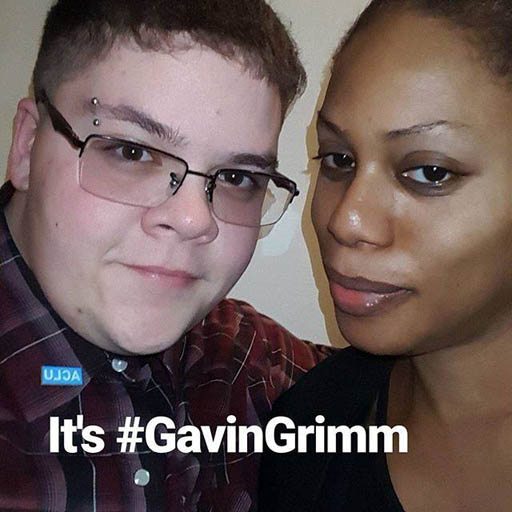 Shortly after the U.S. Supreme Court decided to vacate the 4th Circuit Court of Appeals ruling on trans high school student Gavin Grimm’s case, and then kick it back for reconsideration at the 4th, actress/trans activist Laverne Cox shared a powerful essay with InStyle about her views on the current state of the rights of transgender folks.

Just a bit from the personal essay:

Over 30 percent of trans people report not eating or drinking so they can avoid going to public bathrooms. Sixty-percent of us have avoided using a public restroom out of fear of being harassed or assaulted. Even when I’m in liberal cities like LA or New York, I would rather not use public bathrooms. But if you leave your house, you have no choice.

But don’t be fooled: These bathroom laws aren’t really about bathrooms. When the current administration rescinded the guidelines for how transgender students should be treated in schools, they made it all about bathrooms. But the Obama-era guidelines also included pronoun and name preferences for these young people as well. These are important components of how trans kids should be treated in school, but all that is lost when we sensationalize this issue. It’s not about bathrooms. It’s about the humanity of trans people, about us having the right to exist in a public space.

There’s more at the link, and I really encourage you to read it.

Today needs to be just a speed bump, not a stop sign. 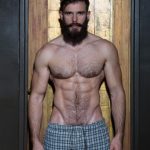 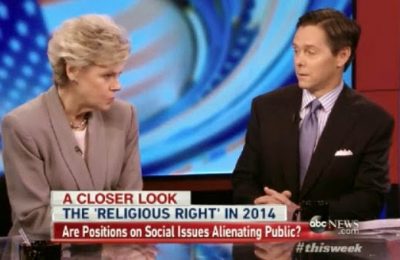 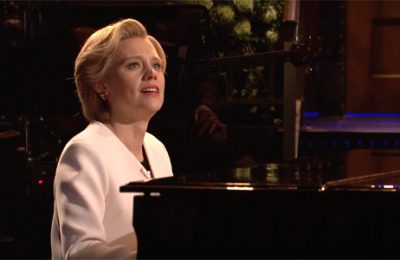 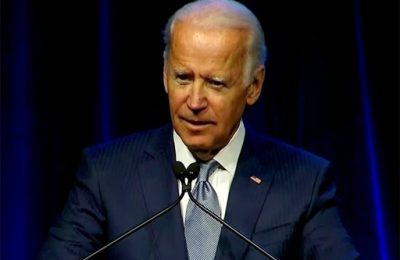 Joe Biden: Americans Must Denounce Hate Groups Since Trump Won’t Do It