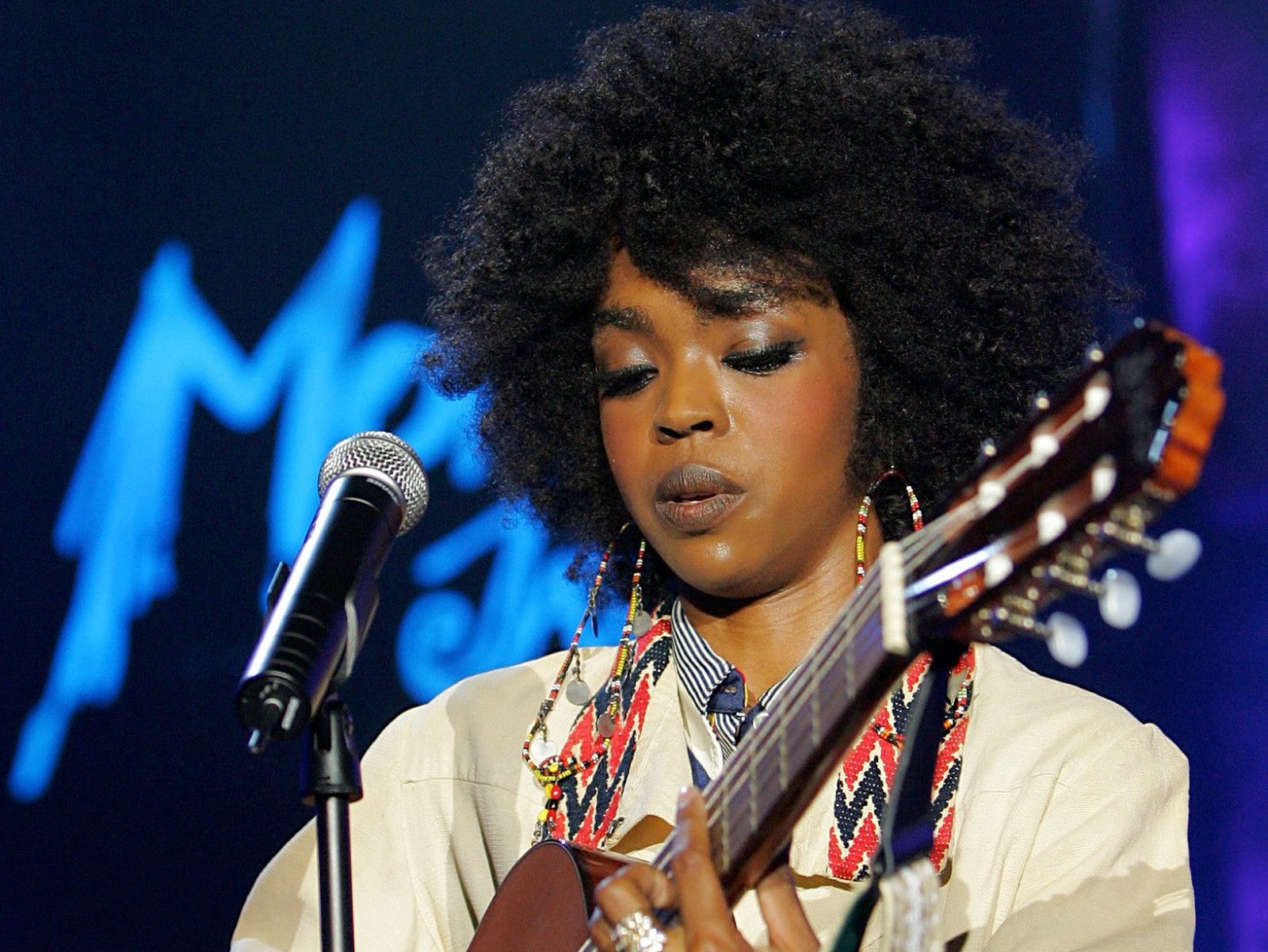 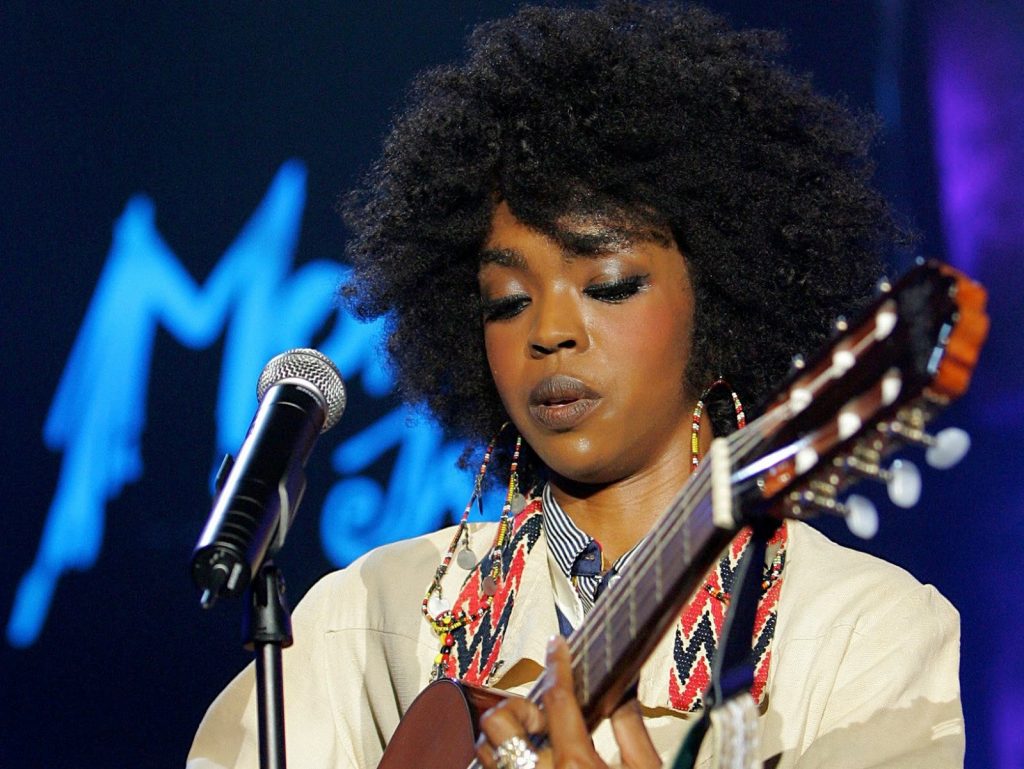 Ahh, I hate stories like this.  And for responsible adults who enjoy amazing success, there’s really no good reason. Makes me sad.

Grammy award-winning singer Lauryn Hill was sentenced Monday to three months in federal prison for failing to pay taxes on more than $2 million in earnings during a five-year period.

Lauryn Hill was sentenced to three months in prison during a hearing at a Newark, N.J., federal court on Monday, May 6, despite paying off her long-overdue taxes just ahead of her court appearance.

According to The Associated Press, Hill will not only serve time behind bars, but will also be sentenced to three additional months of home confinement. During the hearing Monday, the singer reportedly reiterated her intentions to pay off her debt.

Hill, 37, shelled out more than $970,000 to cover the three years’ worth of taxes that she owed in both state and federal taxes, her attorney Nathan Hochman told the Associated Press in an email Monday. The singer still faced up to a year in prison for each of the three tax evasion counts despite meeting the deadline, however.

In a courtroom statement, the 8-time Grammy Award winner said she had always intended
to pay the overdue taxes, but found herself unable to raise
the money during a period when she had dropped out of the music
business.

Hill won fame as a member of the Fugees, and then launched a solo career that included the blockbuster The Miseducation of Lauryn Hill. She pleaded guilty last year in the tax case.