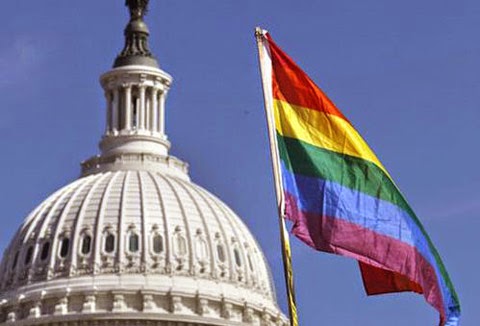 A last ditch effort to pass the US Senate approved version of the Employment Non-Discrimination Act died in a GOP-controlled House committee last night.

Supporters attempted to attach the bill via amendment to the defense spending bill as it heads to the full House floor, but the measure was voted down 7-3 in the House Rules Committee along party lines.

The Senate passed a version of ENDA last year with a bipartisan vote of 64-32 vote.

The House, set to adjourn by Dec. 11, never brought the legislation up for a vote even though there was bipartisan support.

When the new Congress is seated for the 114th Congress, it’s highly unlikely the bill will see passage given Republicans will then control both chambers of Congress.