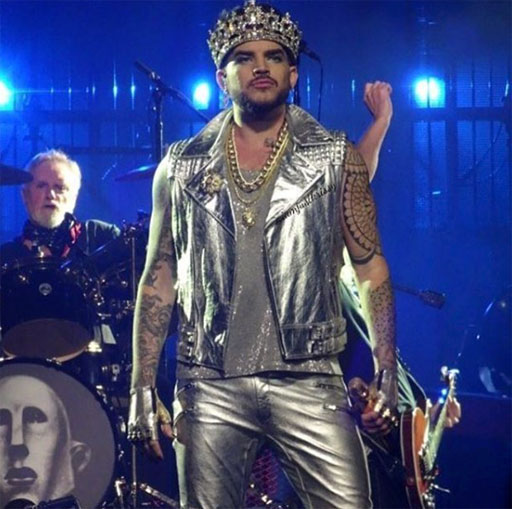 The band first shared the news with the Twitterverse Monday morning on social media:

Members of both Queen and Adam Lambert’s Fan Clubs will be able to purchase tickets before the general public beginning Tuesday, May 8 at 10AM PT. QueenOnline.com subscribers will be sent pre-sale links and passwords.

Tickets on sale to the public Friday, May 11 at 10AM PT at www.ticketmaster.com (link not live until Friday).

You can be sure to expect thunderbolts and lightning, disco balls and all the massive Queen hits including “Another One Bites The Dust,” “Fat Bottomed Girls,” “Crazy Little Thing Called Love,” “Somebody To Love,” “Radio Ga Ga” and “Bohemian Rhapsody.”

The musical alchemy between Lambert and Queen has been a magical ride since first sharing a stage for the American Idol finale in May 2009. Years later now, with 150 shows in their pocket, the potent power players are filling stadiums and festivals with an awe-inspiring show drawing across-the-board rave reviews.

More from the press:

“A master class in design, lighting and supreme musicianship. Long may Lambert and the Queen of now reign.” – News Corp Australia Network

“With fantastic players, a dazzling stage design, an almost unparalleled catalogue of classic songs, and an outstanding frontman, Queen still offer one of the most entertaining nights of rock and roll to be seen and heard anywhere.” – Daily Telegraph

Announcing this specially-crafted “The Crown Jewels” show, Queen’s Brian May said: “We’re ready to take on the ultimate challenge … to dazzle Vegas!!”

Lambert gushed back: “I’m so excited to help share ‘The Crown Jewels’ with the Strip. You’ll be humming them all night!”

Check out Queen + Adam Lambert below rocking “Somebody To Love” during an appearance on X-Factor in 2014.

Lambert recently teamed up with out rocker Melissa Etheridge on her hit power-ballad, “I’m the Only One,” at this year’s GLAAD Media Awards:

@melissa_etheridge @glaad media awards
A post shared by ADAMLAMBERT (@adamlambert) on May 6, 2018 at 12:10pm PDT

Here’s some snaps of Lambert on tour with the legends themselves, Queen:

Cloak designed by @Jeffreywork Thank you Glasgow! @officialqueenmusic #qal
A post shared by ADAMLAMBERT (@adamlambert) on Dec 4, 2017 at 5:28am PST

Thank you Australia ! this @officialqueenmusic tour was pure joy!!!
A post shared by ADAMLAMBERT (@adamlambert) on Mar 6, 2018 at 11:49pm PST 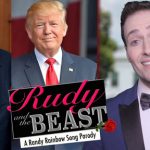 Randy Rainbow Parodies Disney Classic With "Rudy And The Beast" 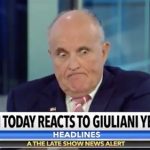 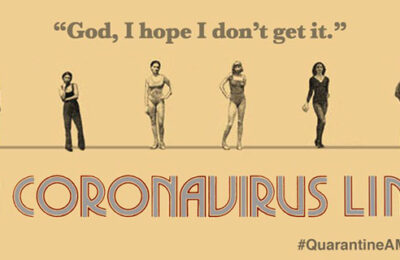 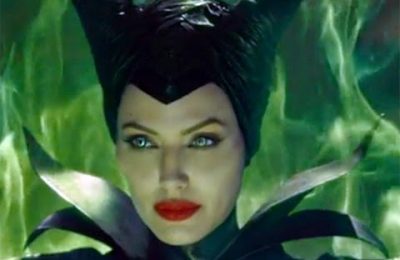 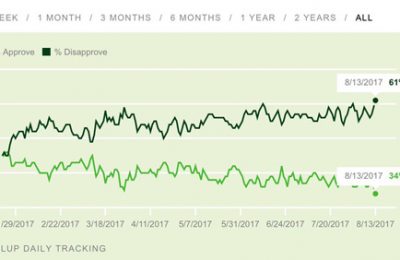