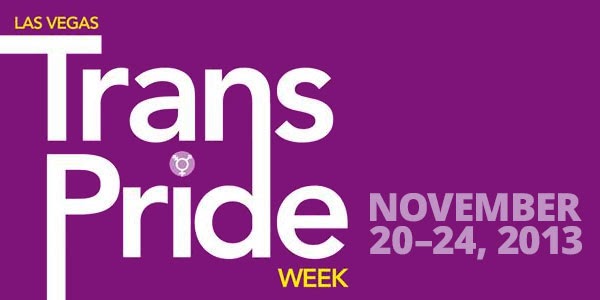 This week, Las Vegas will play host to the inaugural Trans Pride Week – five days of events and activities designed to bring awareness and pride to the local transgender community between Nov. 20 – 24.

Spearheaded by The Center, Gender Justice Nevada, Mary Magdalene Friends UCC, Northwest Community Church and Get EQUAL Nevada, anyone within the LGBTQ and allied communities are encouraged to take part in this historic occasion. 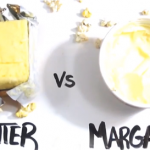 Science: Which is better for you - butter vs margarine? 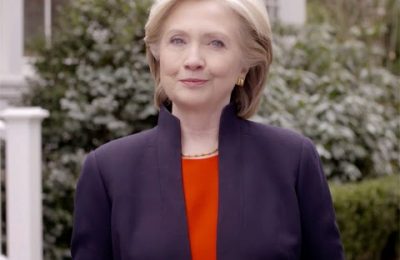 Hillary’s Announcement Video – By The Numbers 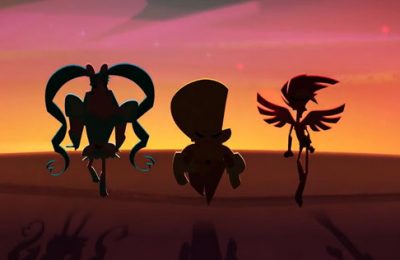 Netflix Set To Slay With Animated Series “Super Drags” – Wigs Will Be Snatched!