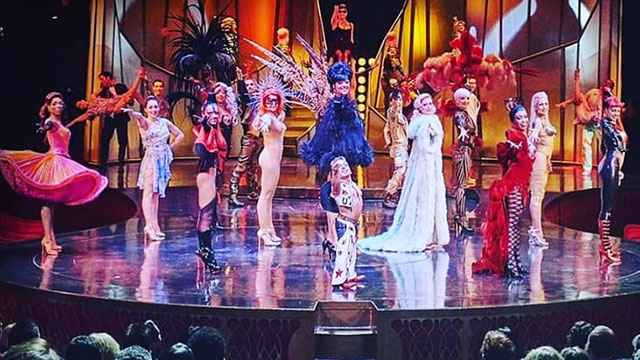 Truly sad news as the powers that be at Cirque du Soleil have announced the spectacular and sensual Las Vegas production, ZUMANITY, will close permanently.

The show, which opened in September 2003, featured European-style circus acts in a sensual, often sexually-ambivalent environment. The hostess of the show, the gifted and revered drag performer Edie, has developed a worldwide following due to the long-running production.

After wowing audiences with more than 7,700 shows, the last performance of Zumanity took place on March 14, 2020 before it was shut down due to the COVID-19 pandemic.

Cirque du Soleil and MGM Resorts International have solidified their commitment to the partnership and the four shows remaining in the Cirque du Soleil portfolio. Contract extensions for “O” at Bellagio, The Beatles LOVE at The Mirage, KÀ at MGM Grand and Michael Jackson ONE at Mandalay Bay have been signed.

Additionally, Treasure Island and Cirque du Soleil have recommitted to Mystère with a contract extension. 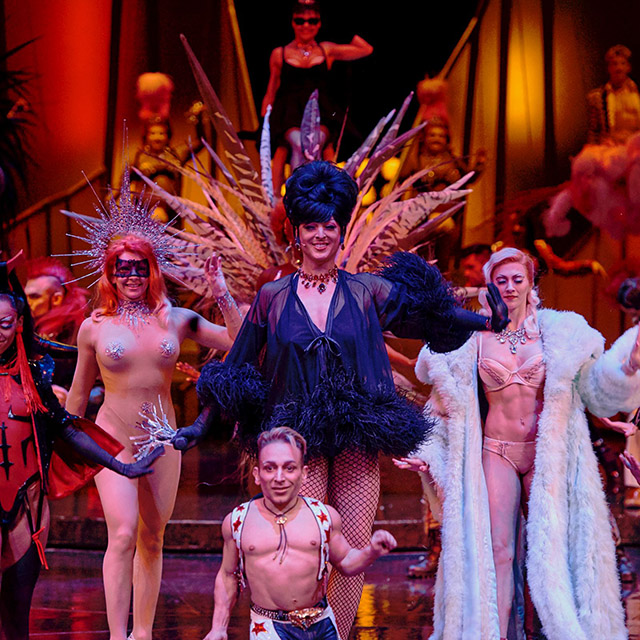 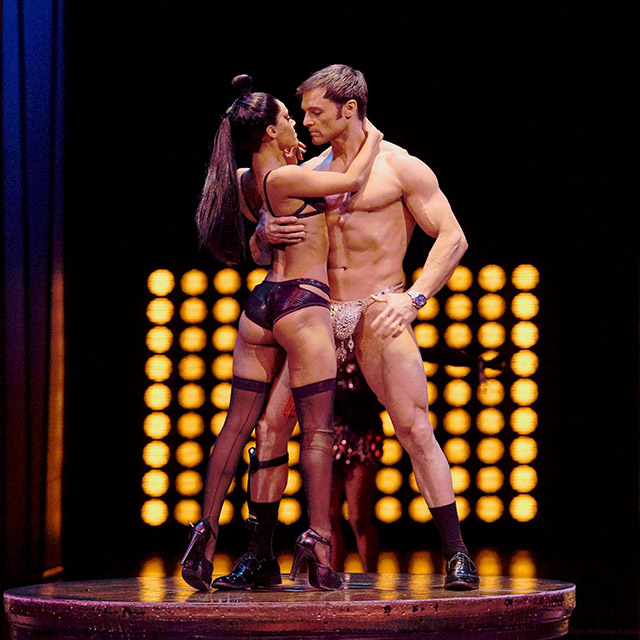 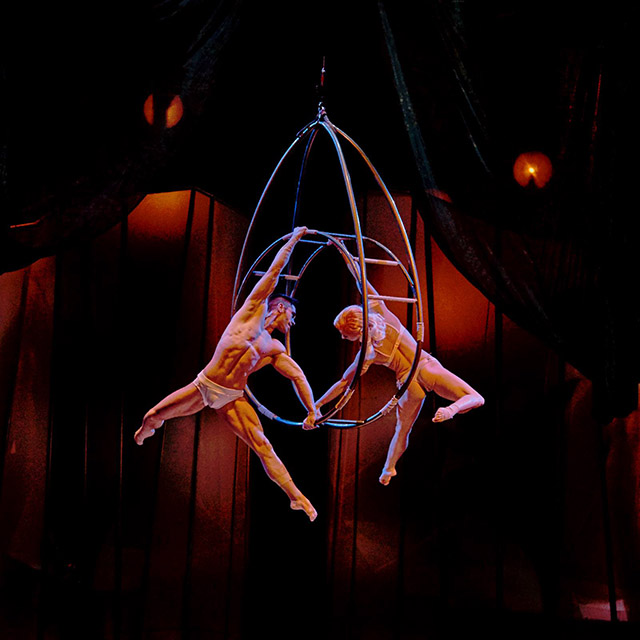 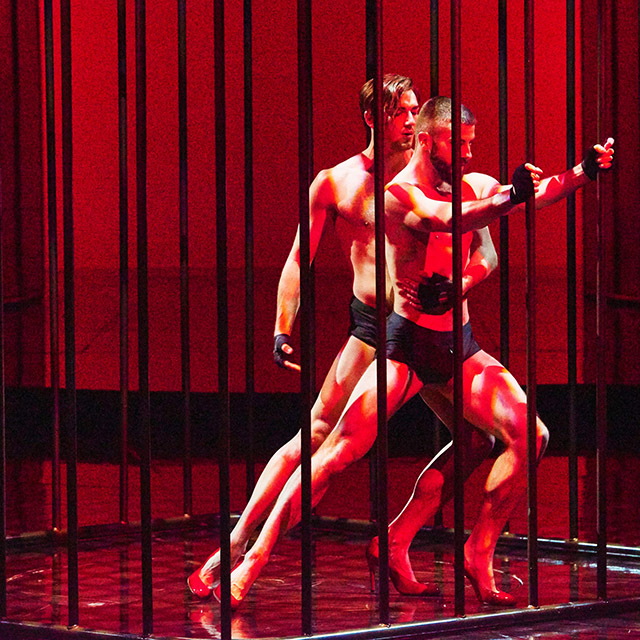 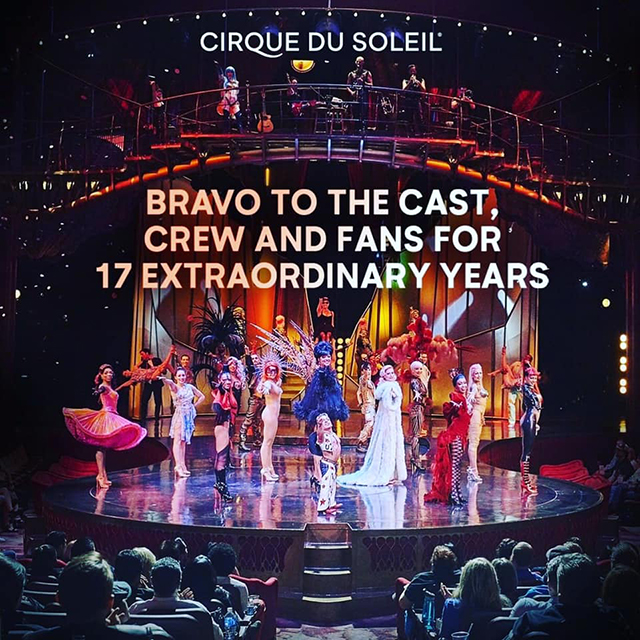 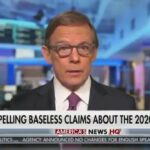 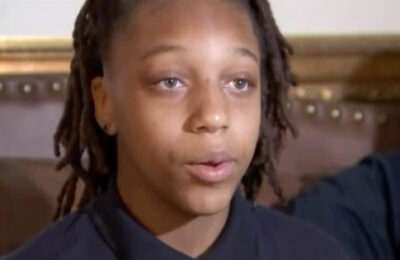 Update: 12-Year-Old Says She Made Up Story Of Boys Cutting Off Her Hair 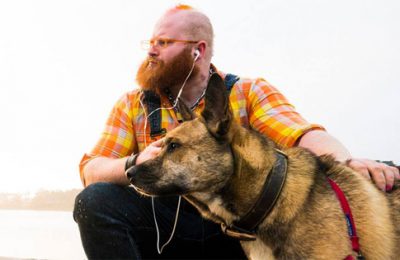 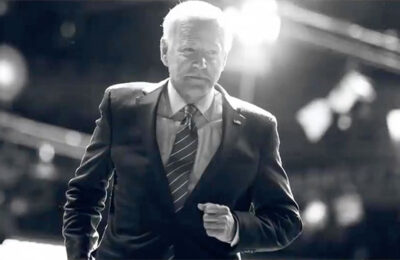