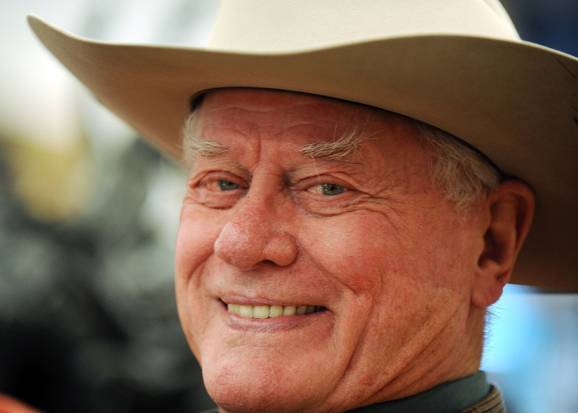 Larry Hagman, the North Texas native who played the conniving and mischievous J.R. Ewing on the TV show Dallas, died Friday at a Dallas hospital. He was 81.

Mr. Hagman died at 4:20 p.m. Friday at Medical City Dallas Hospital from complications of his recent battle with cancer, members of his family said.

“Larry was back in his beloved Dallas, re-enacting the iconic role he loved most,” the family said in a statement. “Larry’s family and close friends had joined him in Dallas for the Thanksgiving holiday. When he passed, he was surrounded by loved ones. It was a peaceful passing, just as he had wished for. The family requests privacy at this time.”

The iconic role of J.R. Ewing metamorphosed Mr. Hagman’s life. He rocketed from being a merely well-known TV actor on I Dream of Jeannie and the son of Broadway legend Mary Martin, to the kind of transnational fame known only by the likes of the Beatles and Muhammad Ali.