Priorities USA Action, a major player in the re-election of President Obama and the largest liberal “super PAC” in the country, is officially getting behind the still undeclared candidacy of Hillary Clinton for president in 2016.

This announcement marks one of the earliest launches of big-dollar fund-raising in support of a nonincumbent presidential candidate.

Years after being overtaken in the 2008 Dem primary by Obama, many former members of the president’s team are shifting their hard-earned expertise learned during his successful re-election to the prospects of Hillary possibly becoming his successor.

Jim Messina, Mr. Obama’s campaign manager in 2012, who has forged close ties with many Democratic donors, will serve as co-chairman of the revamped super PAC and an affiliated nonprofit, along with Jennifer M. Granholm, the former governor of Michigan who is among the most persistent voices calling for Mrs. Clinton to enter the 2016 race.

Unlike other pro-Clinton organizations, which have focused on recruiting small donors or building lists of grass-roots supporters, Priorities is seeking six- and seven-figure checks to power major advertising expenditures in support of Mrs. Clinton — including, if necessary, responses to attacks by Republicans and conservatives in advance of a formal campaign declaration. (Like all super PACs, the group would be barred from coordinating spending and strategy with Mrs. Clinton if she entered the presidential race.) 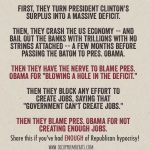 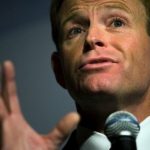 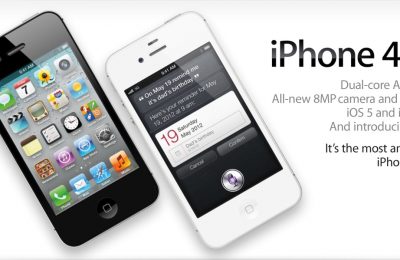 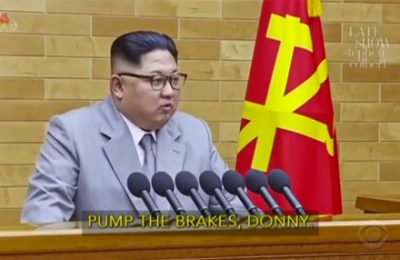 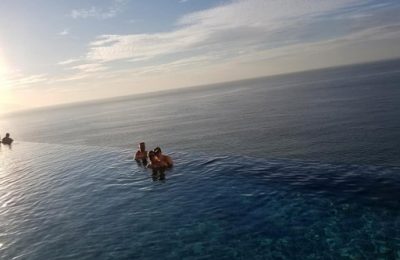