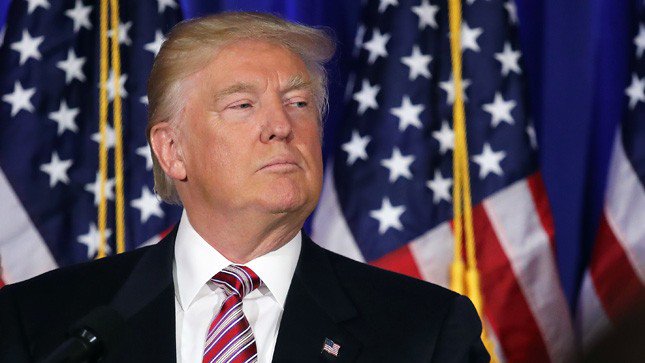 The newspapers of America are suddenly interested in Republican Donald Trump’s lack of interest in the truth and his constant stream of false statements.

Earlier today it was the New York Times, and now, the L.A. Times steps up to bat:

Never in modern presidential politics has a major candidate made false statements as routinely as Trump has. Over and over, independent researchers have examined what the Republican nominee says and concluded it was not the truth — but “pants on fire” (PolitiFact) or “four Pinocchios” (Washington Post Fact Checker).

Trump’s candidacy was premised on upending a dishonest establishment that has rigged American political and economic life, so many of his loyalists are willing to overlook his lies, as long as he rankles the powerful, said Republican strategist Rob Stutzman.

“It gives him not only license, but incentive to spin fantasy, because no one expects him to tell the truth,” said Stutzman, who worked against Trump during the primaries. “They believe they’re getting lied to constantly, so if their hero tells lies in order to strike back, they don’t care.”

PolitiFact, a Tampa Bay Times site that won a Pulitzer for its coverage of the 2008 election, has rated 70% of the Trump statements it has checked as mostly false, false or “pants on fire,” its lowest score. By contrast, 28% of Clinton’s statements earned those ratings.

“As we noted when we awarded Trump our 2015 Lie of the Year award for his portfolio of misstatements, no other politician has as many statements rated so far down the dial,” PolitiFact writer Lauren Carroll reported in June. “It’s unlike anything we’ve ever seen.”

The results bore out that Trump said something untrue every 3 minutes and 15 seconds. That adds up to 87 false statements in five days.

But do any of his supporters, or more importantly, any independent voters care?