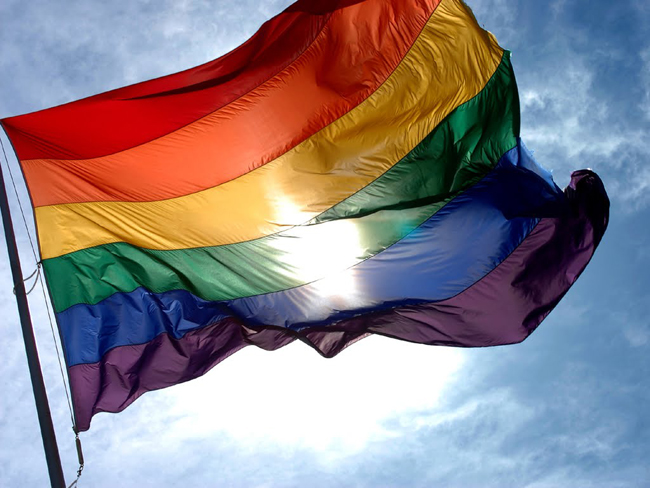 Fairness Kentucky reports on another anti-LGBT “License To Discriminate” bill that would seek to nullify all pro-LGBT local ordinances.

“Senate Bill 180 is nothing but a license to discriminate,” shared Fairness Campaign director Chris Hartman. “This legislation seeks to undo the hard work of eight Kentucky cities that chose to protect all their residents from discrimination. These cities, like nearly 200 local employers in the Kentucky Competitive Workforce Coalition, know that discrimination is bad for business. Should the Kentucky General Assembly pass this license to discriminate, it will have untold negative effects on our commonwealth’s tourism, economics, and business development.”